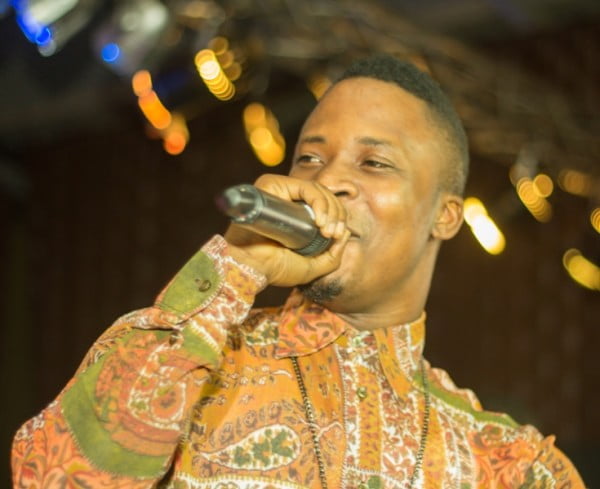 Popular Nigerian singer, Jaywon, has alleged that some women who used Juju ruined his performance while on stage at an event in Badagry just because he refused to pay respect to them.

In his statement he revealed that he experienced system malfunction three times, which did not happen before he got on the stage.

He claimed that the sound system began to function properly the moment he stepped down from the stage.

‘Wouldn’t have been able to perform tonight if not for the love of God.. system went off four different times on my set and became stable immediately I got off the stage all bcuz say some woman say I know pay homage.

Such an experience lol. All Glory to God! We still kill the show!!OLUWAJUWONLO????. Thanks to my amazing fans wey follow do the accapella.’