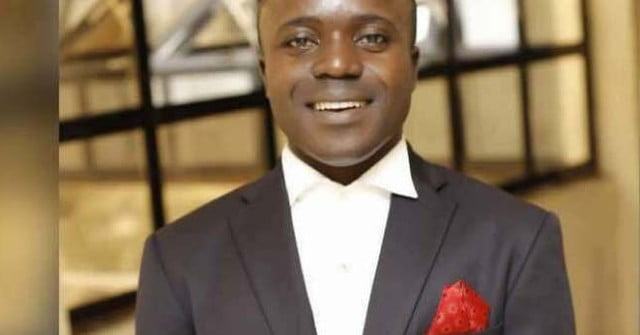 The prophet has predicted that a renowned pastor, governor and politician in Nigeria will die in 2019.

He also predicted that 2019 election will be peaceful, adding that Peoples Democratic Party, PDP, will take over and experience victory in the forthcoming election.

The cleric, however, urged Nigerians to pray against plane crashes and world war between US President Donald Trump and South Korea.

See 74 prophecies by Bishop omotosho Below: