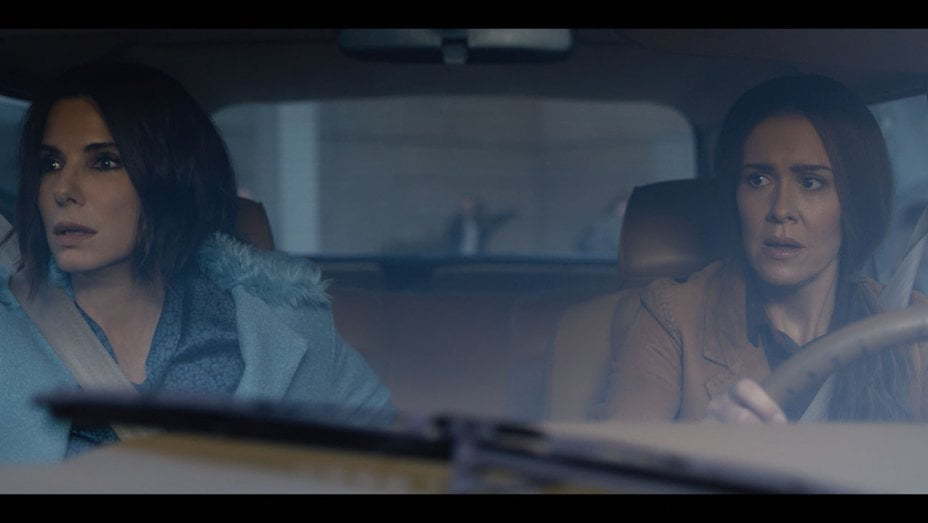 The streaming giant shared this on Twitter yesterday, “45,037,125 Netflix accounts have already watched Bird Box,” the streamer tweeted, adding that the movie which was released in the U.S. on December 21, is the best first seven-day showing for a Netflix film to date.

Took off my blindfold this morning to discover that 45,037,125 Netflix accounts have already watched Bird Box — best first 7 days ever for a Netflix film! pic.twitter.com/uorU3cSzHR

The Hollywood Reporter, however, adds that “there is no way to verify Netflix’s claim and, moreover, it is unclear if the company categorizes a “view” as an account that has watched the entire feature or has watched the movie for a couple of minutes before returning to The Great British Bake Off.”

A little detail about the movie,

Susanne Bier directed the adaptation of the 2014 novel of the same name by Josh Malerman, which follows a mother (Bullock) who has to guide herself and her children, while blindfolded, through a post-apocalyptic Earth where supernatural forces take the appearance of their victims’ worst fears.