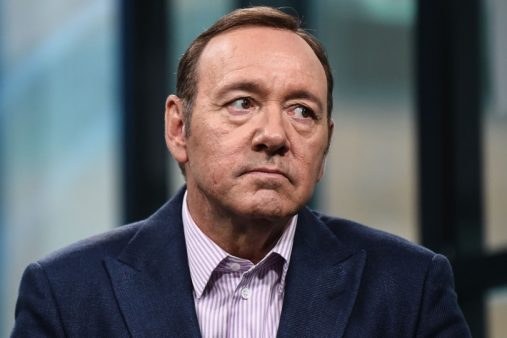 According to Hollywood Reporter, American actor, Kevin Spacey, does not want to appear in court during his trial.

The media house, revealed that Spacey’s arraignment on a felony charge on sexual assault is set for January 7, however the actor’s lawyer has filed a motion asking he judge to excuse Spacey’s presence at the hearing.

Cape and Islands Assistant District Attorney Michael K. Giardino while responding to the motion, argued that Spacey’s appearance is required at the arraignment under rules for criminal case procedure.

This is coming days after the actor shared a video when the news surfaced that he has been charged for allegedly sexually assaulting the teenage son of a former Boston TV news anchor at a bar in Nantucket, Massachusetts, in July 2016.

Spacey faces one count of indecent assault and battery.