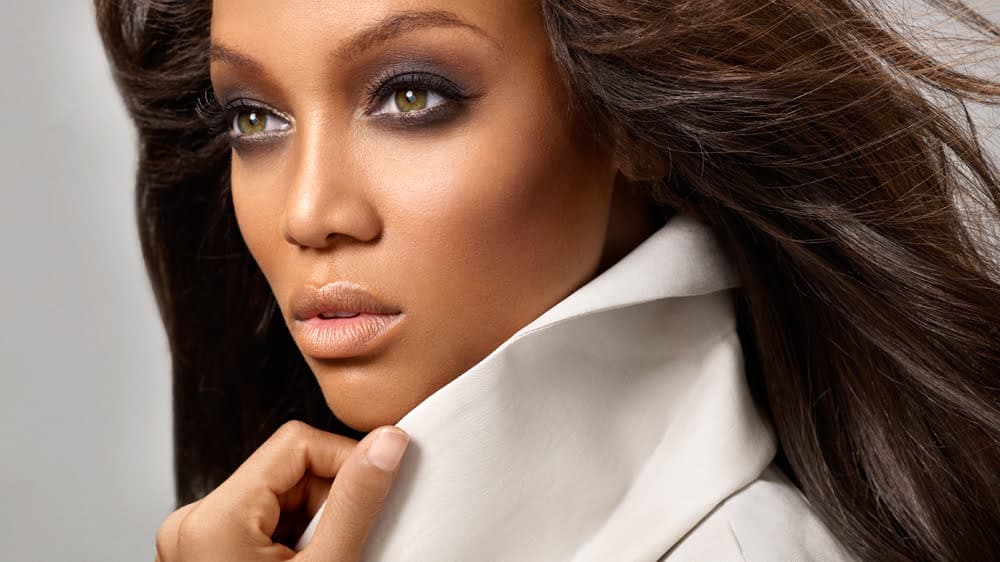 According to US Weekly, American television personality, producer and businesswoman, Tyra Banks is ready to leave the America’s Got Talent show.

The media house stated that the information gotten from a close source revealed that, “Tyra’s leaving on her own volition and because she wants to produce and act more. She likes to produce and create.”

And this comes two days after the former model tweeted about the AGT. “This #Tylight from 2018 is when I met the super sexy BTS boyzzzzz,” she captioned a photo of herself with the South Korean boy band, adding, “We made friends at the @bbma’s, did some boomerangs, I did some fierce hair flips as I jammed out to their song #Idol, and then we got them to perform on @agt! Kpop ain’t goin’ nowhere! It’s here, baby!! #BTSarmy”.

Tyra replaced Nick Cannon as the emcee of America’s Got Talent after Cannon had to resign amid controversy back in March.