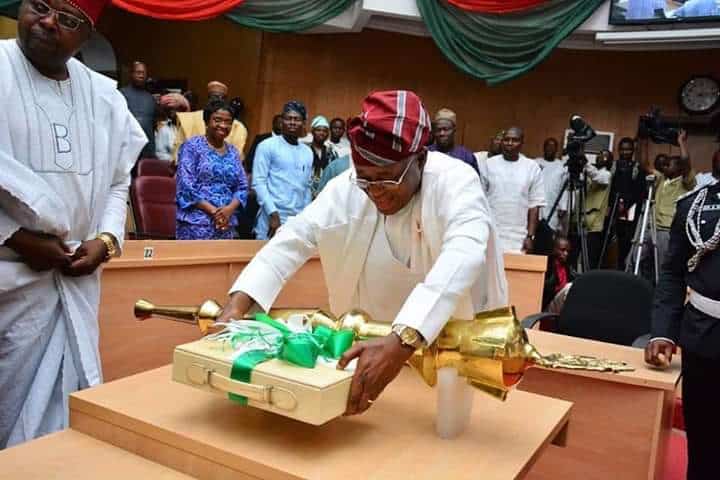 Oyetola, who tagged the fiscal proposal as ‘Budget of  Hope’, said it was largely hinged on consolidation of social security protection and welfare programmes of the immediate past administration.

A further breakdown of the budget reveals that the sum of N36,928,416,810 would also be spent on personnel during the fiscal year.

The News Agency of Nigeria (NAN) reports that projections on raising the money for the budget were hinged on statutory allocation from the Federal Government, crude oil payments, internally generated revenue and tax.

The sum of N150,298,379,020 was projected to be sourced internally and externally, comprising all the projections of the administration in raising fund for the budget.

The News Agency of Nigeria (NAN) reports that the health sector, education, infrastructure, agriculture and rural development would be given priority in the budget.

The governor stated that the budget was a product of deliberations with stakeholders across the state.

Mr Najeem Salaam, the Speaker of Osun House of Assembly, in his remarks, said the budget presentation was special, being the first for the Oyetola administration and the last for the lawmakers.

Salaam described the governor as a man with a clear vision and imbued with principles.

He added that the proposed budget clearly indicated that the governor was working in the light of current realities.

The Speaker thereafter called for the laying of the budget by the governor, promising that the house would ensure due deliberation on the proposal.