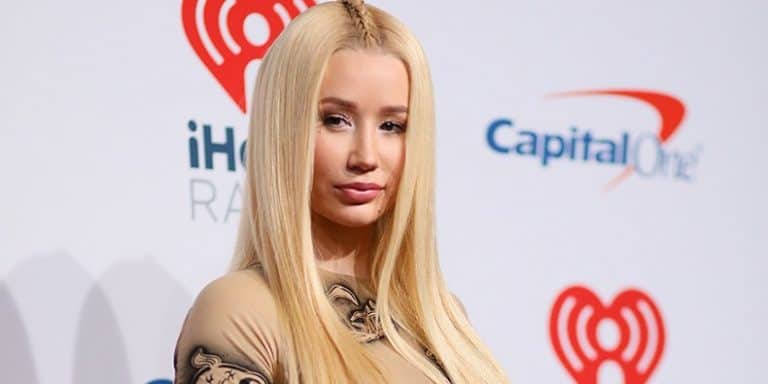 Popular rapper, Iggy Azalea, has take to her Instagram account, to explain the reason why she continued her performance in Brazil, after one of her backup dancers passed out on stage.

The incident had happened when Iggy was performing on Thursday night at a concert in Rio de Janeiro, Brazil, and during her performance of “Black Widow”, one of her dancers passed out.

She, however stopped to call for media and thereafter continued with her performance.

The action of the rapper stirred reactions on social media, and she has finally come out to give reasons for her action and give update on the dancer’s condition.

“Just want to let everyone asking know my dancer is OKAY!” “The light & heat caused her to have a seizure. She is backstage feeling much better.”

She further stated, “thought [the dancer] had just fallen/twisted her ankle,” however she kept going because she felt obligated to “keep singing until the music stops,” even though this sounds “harsh.”

“We are all really shaken up by what happened & just thankful she is okay,” she continued, adding, “I know it’s easy to make memes of someone “passed out” but someone having a seizure isn’t funny, it’s really scary! So I hope my fans do not repost some of the memes i’m seeing about my dancer.”

The moment the backup dancer passed out:

One of Iggy Azalea’s backup dancers passed out during her performance of 'Black Widow' in Rio de Janeiro, Brazil. pic.twitter.com/R8rEZFBkO8