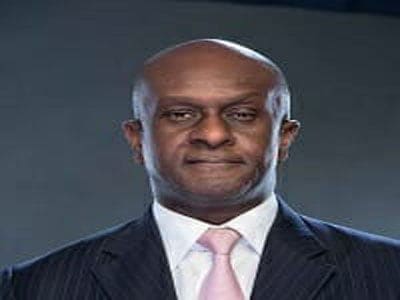 Mr. Dele Babade has been appointed by Diamond Bank Plc as the successor to Mr. Oluseyi Bickersteth, who recently resigned as a director and chairman of the bank.

Uzoma Uja, the Bank’s Company Secratary and Legal Adviser, in a statement said Babade appointment took effect from the 24th of December

The acting chairman was first nominated by First Carlyle Growth V (Carlyle) and his appointment as a non-executive director was approved by the Central Bank of Nigeria (CBN) with effect from April 20, 2017. Carlyle is one of the major shareholders in the bank.

Babede will be overseeing business combination between Access bank and Diamond Bank Plc. The transaction is projected to be completed in the first half of next year and will see Access Bank as the post-merger bank.

Diamond Bank is merging with Access Bank, in a move that pointed towards outright acquisition by Nigeria’s tier-I bank. The deal projected to be completed in the first half of 2019 will see Access bank as Nigeria’s largest financial installation.

The Memorandum of Agreement and announcement of headline terms valued Diamond Bank at approximately NGN72.5 billion, about $200 million. The business combination will see Diamond Bank shareholders receiving N3.13 per share in cash and shares.

The business combination is expected to form a leading Tier 1 Nigerian bank and the largest bank in Africa by number of customers, spanning three continents, 12 countries and 29 million clients.