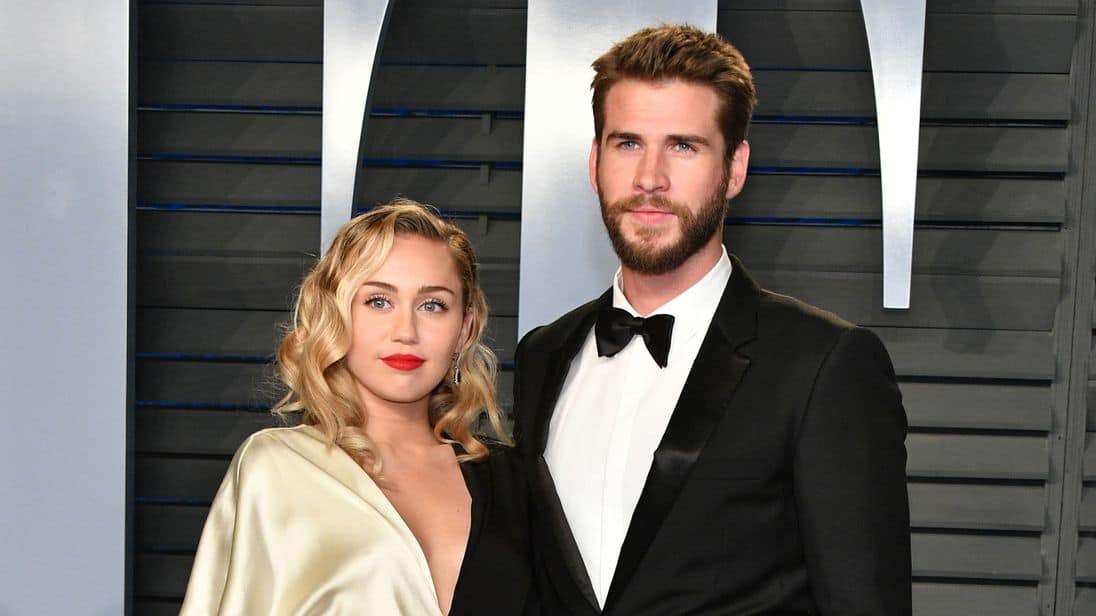 She revealed that they got married over the weekend in a small ceremony, which was attended by Cyrus’s mom, Tish Cyrus and her dad Billy Ray Cyrus.

Miley Cyrus who announced the heartwarming development on her Instagram, shared some picture in which they were seen hugging with a caption, “10 years later…”.

The couple began dating 2009 and got engaged in 2012, but they called off their engagement the following year and stayed broken up for three more years, they reunited thereafter and now married.