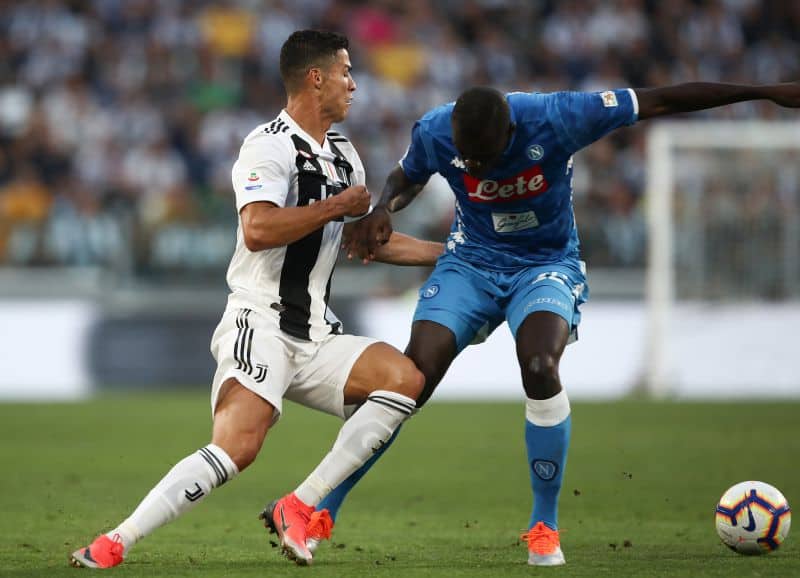 Koulibaly was the target of racist insults during Wednesday’s game between Naples and Inter Milan, revealed Carlo Ancelotti at the end of the match that ended with the Nerazzurri’s 1-0 win.

This Thursday, the Naples player reacted to insults on social networks. Shortly after, Cristiano Ronaldo did the same. The Portuguese international used the Instagram to defend Kalidou Koulibaly.

“In the world and in football, I always want education and respect, not racism and any offense and discrimination!” Wrote the Juventus striker in the caption of a photograph in which he appears next to Koulibaly in the game between the ‘Vecchia Signora’ and Naples.