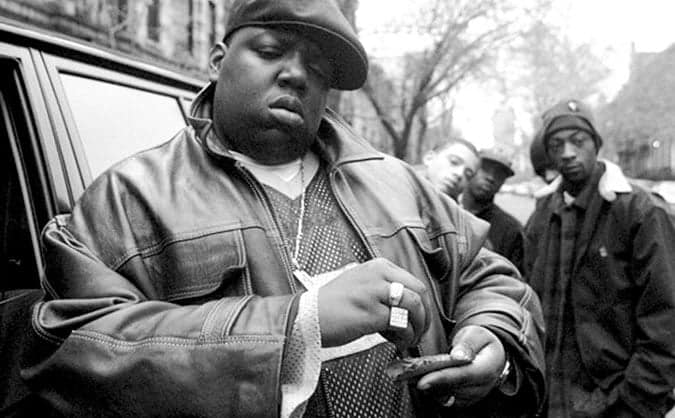 According to Gothamist, New York City Council voted on Friday to honour three music legends in their home borough with streets named in them: the Notorious B.I.G. (a.k.a. Christopher Wallace), the Wu-Tang Clan and Woody Guthrie.

The media house revealed that the decision was spearheaded by LeRoy McCarthy who said shared his joy following the success of the project. “I’m happy that NYC officials are finally giving the city’s indigenous ‘Hip Hop‘ music the respect and recognition that it deserves. It took a long time and lots of hard-work to advance the Christopher Wallace Way & Wu-Tang Clan District street co-naming, but ya know what, Hip Hop Don’t Stop,” he said.

The newly named Wu-Tang Clan District is located at the southeast of Vanderbilt Avenue and Targee Street in Staten Island, the report states. The Brooklyn block where Biggie Smalls grew up – located on St. James Place between Fulton Street and Gates Avenue – will be renamed Christopher Wallace Way. And additionally, Woody Guthrie Way is located at Coney Island’s Mermaid Avenue between West 35th and West 36th, where the folk legend lived in the early ‘40s.

Rolling Stone, adds that the city council voted 68-0 to approve the street name changes, however, Mayor Bill de Blasio still has to sign off on the measures, which is expected to happen next year.