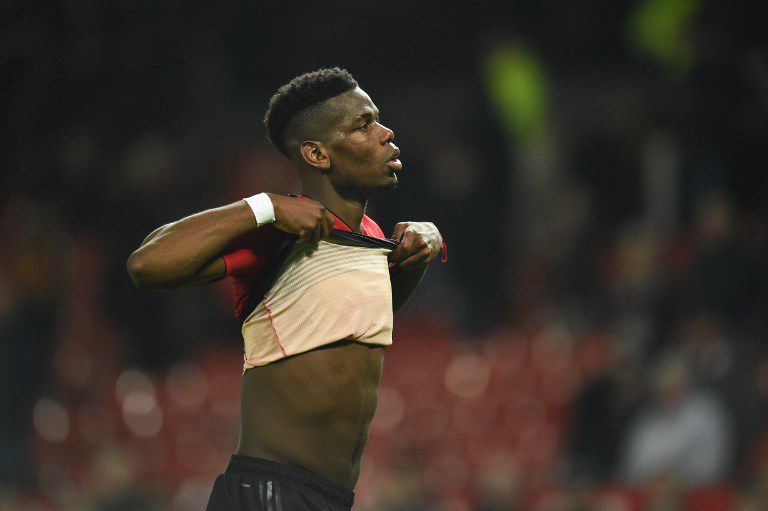 Paul Pogba celebrates a goal for Manchester United against Huddersfield.

Manchester United beat Huddersfield 3-1 with two goals from Paul Pogba in the 19th round of the Premier League which marked the debut of coach Ole Gunnar Solskjaer at Old Trafford.

After a 5-1 win over Cardiff on the day before, Ole Gunnar Solskjaer’s Manchester United remain on their way to a 3-point lead in the Premier League.
In the reception to Huddersfield, the team commanded by the Norwegian coach opened the scoring in the 28 ‘minute through Nemanja Matic.

After the dominance of Manchester United during the first half, Huddersfield appeared in the second half much more dangerous and creating situations of goal. Solskjaer then released in the game Ander Herrera and Ashley Young.

The ‘visitors’ continued to create problems for goalkeeper David de Gea, but the Spanish international avoided the equalizer on several occasions. He did not score Huddersfield, he scored Manchester United. In the 63rd minute Rashford combined with Juan Mata and the Spaniard went to the line to watch Herrera who then left the ball to Paul Pogba to make it 2-0.

The French midfielder went back to Huddersfield with 78 minutes to lift Manchester United to 3-0. With the final whistle, Mathias Jorgensen set the final score 3-1.