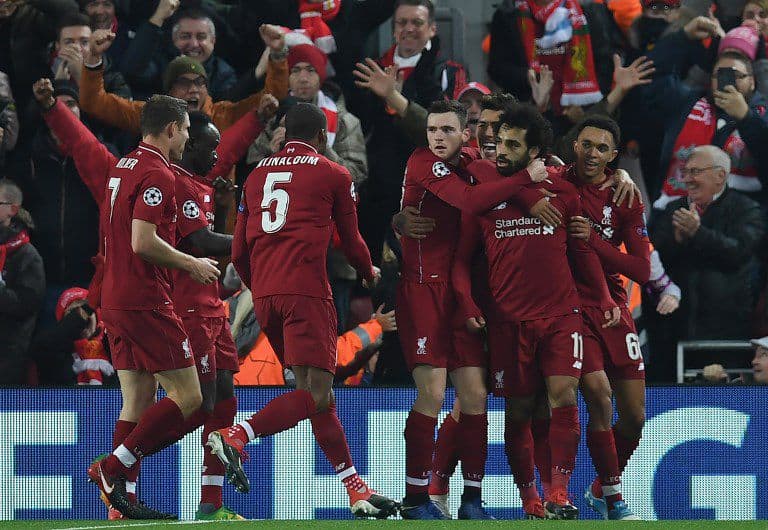 The Reds added up to their eighth consecutive win with a 4-0 defeat of Newcastle at home and benefited from Pep Guardiola’s second consecutive defeat at Leicester in a two-goal Portuguese clash.

City, who had lost 3-2 at home to Cristal Palace in the final round, advanced to Bernardo Silva with Kun ‘Agüero in the 14th minute, but Marc Albrighton equalized at 19 and 81, Ricardo Pereira decided with a ‘golão’, after corner.

At Anfield Road, Liverpool gave no chances at Newcastle, winning with Dejan Lovren from Croatia in 11 minutes, Egyptian Mohamed Salah at 47, with Xherdan Shaqiri at 79, and Brazilian Fabinho at 85.

The ‘reds’, who closed the first round with 16 wins and three draws (1-1 at Chelsea, 0-0 with Manchester City and 1-1 at Arsenal) are looking for a title that runs away from them / 90. They are well on their way to being champions 29 years later.

Chelsea and Arsenal, who still play today, are fourth in the league, seven points adrift of City and five more than Manchester United, who scored their second win in two games in the post Jose Mourinho by beating at home to Huddersfield 3-1.

After a 5-1 draw at Cardiff, the ‘eleven’ now led by the Norwegian Ole-Gunnar Solskjaer won with a tryout from former benfiquista Nemanja Matic (28 minutes) and two from French ‘reborn’ Paul Pogba (64 and 78) . The Danish Mathias Jorgensen reduced, with everything decided, to the 88.

United are fifth, four points adrift of Leicester and five of Everton by Marco Silva, who were also in ‘big’, thrashing out Burnley 5-1, putting an end to a five-game series without a win.

The Colombian Yerry Mina, in two minutes, the Frenchman Lucas Digne, at 13 and 71, the Icelandic Gylfi Sigurdsson, the 22, and Richarlison, 90 + 3, scored for Everton and Benjamin Gibson for the hosts at 37.

Wolverhampton of Nuno Espírito Santo scored a point in Fulham’s 1-1 draw with a goal from Romani Saiss in the 85th minute after substitute Ryan Sessegnon took the lead, 74.

Rui Patrício and João Moutinho lined up 90 minutes, while Ivan Cavaleiro came on the break, Hélder Costa at 63 and Reuben Vinagre at 82. Rúben Neves did not leave the bench.

The Wolves are in 10th place with 26 points, the same as Bournemouth.