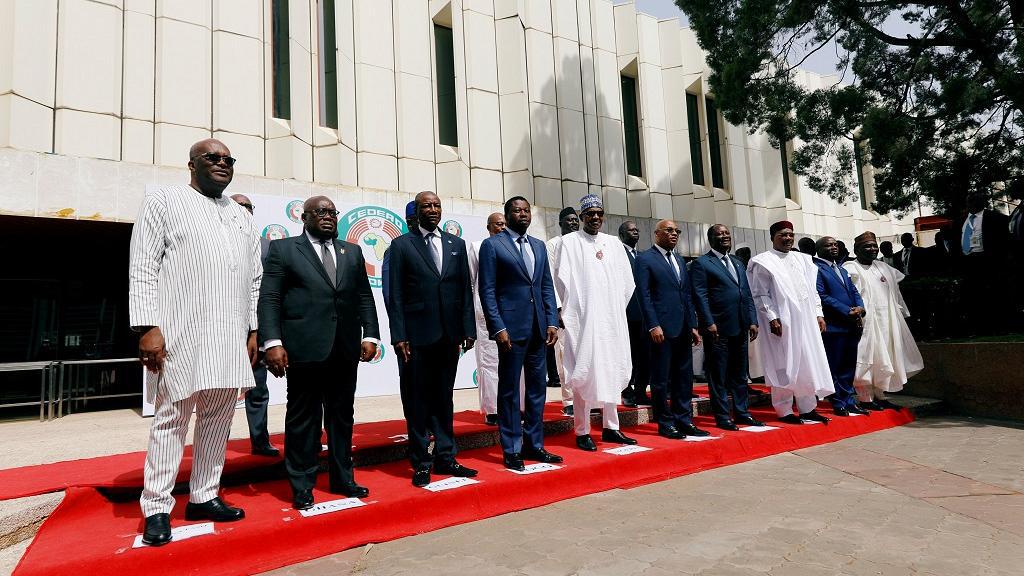 Senegalese and Nigerians will be going to the polls in February next year to elect their presidents.

This call was launched at the conference of heads of state and government of this sub-regional organization last weekend in the Nigerian capital.

Nigeria will hold general elections in February 2019. President Muhammadu Buhari is seeking re-election for a second and final term in office.

Senegal’s election, also in February, has president Macky Sall seeking to extend his stay in power after being voted in for the first time in 2012.

President Macky sall is running for the February 2019 election in his country. Same story for President Muhammadu Buhari.

ECOWAS said it is ready to help Abuja and Dakar hold peaceful elections.