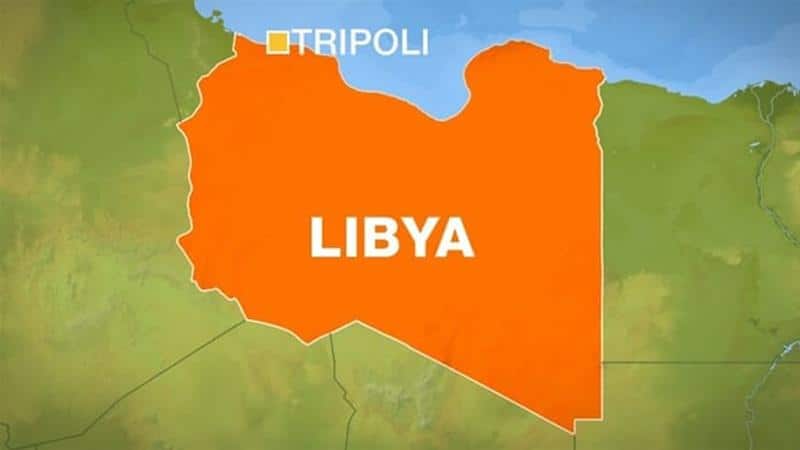 The assault which involved explosion was said to have been carried out by several “terrorist attackers“, according to the Libyan unity government’s official TV channel, which cited foreign and interior ministry sources.

Plumes of smoke were seen rising from the building, witnesses said.

There was no immediate casualty toll or claim of responsibility.

However reporting from Tripoli, Al Jazeera’s Mahmoud Abdelwahid said at least two security personnel and as many attackers were killed in the attack. A third attacker blew himself up, according to initial reports by the foreign ministry.

Libya’s security forces have also taken over the area and took control of all the buildings around the foreign ministry headquarters, Abdelwahid said.

All individuals and employees have been ordered to evacuate the buildings immediately, he said.

Torn apart by power struggles and undermined by chronic insecurity, Libya has become a haven for jihadists since the ouster and killing of Moamer Kadhafi in 2011.