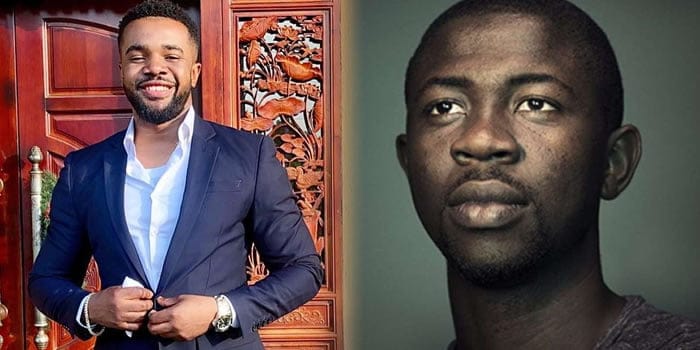 Popular Nigerian actor who is known for his giving ways, Williams Uchemba, has been accused of fraud by the United Nations, UN.

This is coming after Edafe Okpore, a United States-based Nigerian human rights activist, released a screenshot of the Instagram comedian requesting for information on how to attend an upcoming UN Youth Assembly event.

Uchemba while responding to the request wrote; “I will need three things from you: passport data page, email address and registration fee ($1,000). After payment is confirmed, I will then send you a questionnaire for you to fill and send back.”

Okporo, who was not satisfied with the demands reached out to UN Youth Envoy, Jayathma Wickramanayake, who is an aide to the Secretary-General of the UN, António Guterres, who then confirmed that Unchemba was unknown to the organisation.

Wickramanayake, while reacting to this claimed that she was working on a message “to save young people from scams like these.”

Shortly after, in a statement via her official Twitter account, the UN envoy said: “It has been brought to my attention that organisations and individuals claim affiliation to my office and the United Nations, promising participation in meetings and conferences upon payment of a fee.

“Please note: The United Nations does not charge a fee at any stage for participating in meetings and conferences. The Office of the United Nations Secretary General’s Envoy on Youth does not have country or regional representatives.”