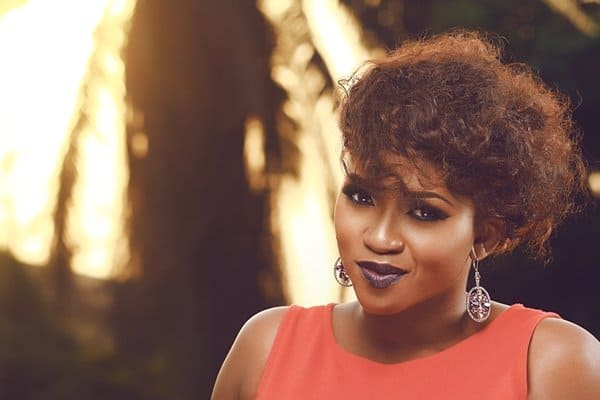 Popular singer, Waje, in a recent interview spoke on how she was trolled on social media in 2013 after her bad performance. She revealed that she used to seek validation from social media.

In her interview with Dang Network, she reveal that she is no longer moved by bad performances. She claimed that she once isolated herself and there was nothing anyone did that pleased her.

“I never used to think that I was good-looking, having a great body or anything like that. I needed validation so when social media came, it was a no-brainer. Great pictures, comments; I felt like I had hit jackpot and then the bubble burst. Then I realised that some people follow you just to point out everything wrong with you. In 2013, I had four nominations at the World Music Awards and I had just released my album, I was on the top of my game.

“I was billed to perform on this faithful day and understanding that I had a great voice, I just wanted an opportunity to showcase my talent with live music and the organisers told me that there was no space for that. I was mad at my management for not sorting that out but we needed the money so I agreed. I got there and there was a band.

“I got depressed, the crowd in their thousands didn’t know that I was not in my element, I had to use a CD to perform and I didn’t like it. There was no heart, no love, just me feeling disappointed that I gave them less than they hungered for. I was trending but I was trending for all the wrong reasons.

“They hated my performance, I was fat-shamed, one person even said that I looked like a DSTV remote control. I cried and felt really bad.

“I isolated myself and there was nothing anyone could do to appease me. The only person that could get through to me was Omawumi and my friend Jennifer.”

“We didn’t just work out for fitness, we worked on my mind too. Between 2013 and now, people have been asking me what diet I used to lose weight but I know that I haven’t lost much weight but something changed.”

“I allowed social media take a hold of me, I trusted it to give me something it had no ability to offer but I realised that everything I need, I already possess, I just need to channel it in the right direction. Good or bad performance, I don’t let it bother me, it doesn’t fault my confidence.”