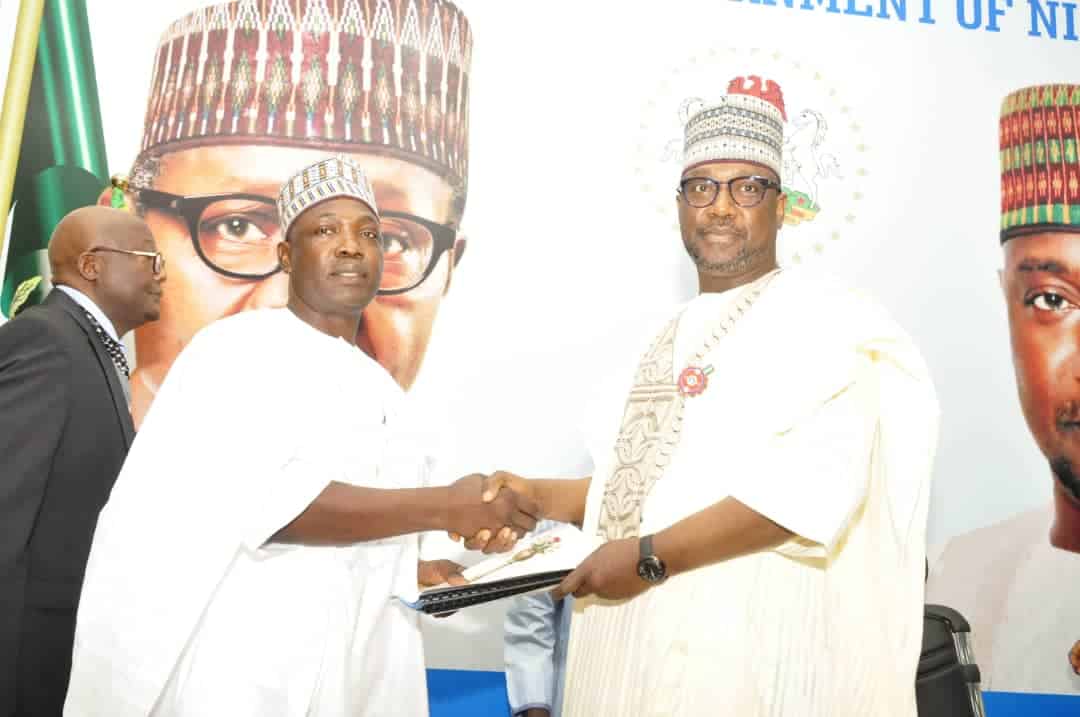 Jibrin Baba Ndace, Chief Press Secretary to the Niger state governor told Naija News that Governor Sani-Bello commended the support and timely approval of the appropriation bill by the Niger State House of Assembly, adding “this is the first time the we are signing budget in December .”

“We have broken record as I have not heard of any state that has signed budget yet and this is due to the efficiency and effectiveness of the members of the Niger State House of Assembly.”

According to him, “the timely approval by the House has further shown the commitment of the members to the development of the state. It also displays the relationship that exists between the Executive and Legislative arm in Niger State. “

“I commend the Speaker for his leadership role as well as the members of the House for their support and for breaking the record to be the first to pass the bill for signing. “

He then assured those that contested and lost during the primary elections as well as those that were able to win the ticket that his administration will continue to carry them along and that the government would continue to consult them in areas pertaining to good governance and to tap from their vast experience.

Earlier, the Speaker Niger State House of Assembly, Hon. Ahmed Marafa Guni explained that after proper scrutinization of the document, certain alterations were made based on the peculiarities of the state which has led to the increase of the budget by the House from N 159 billion that was presented to the House on November 6th to tone of N164 billion.

Adding that the salaries of new staff employed into the civil service and the anticipation of the autonomy for the legislature and the judiciary among others lead to the adjustment.

He then assured the Governor that the House would continue to work with other arms of the Government to ensure development and progress in the state.