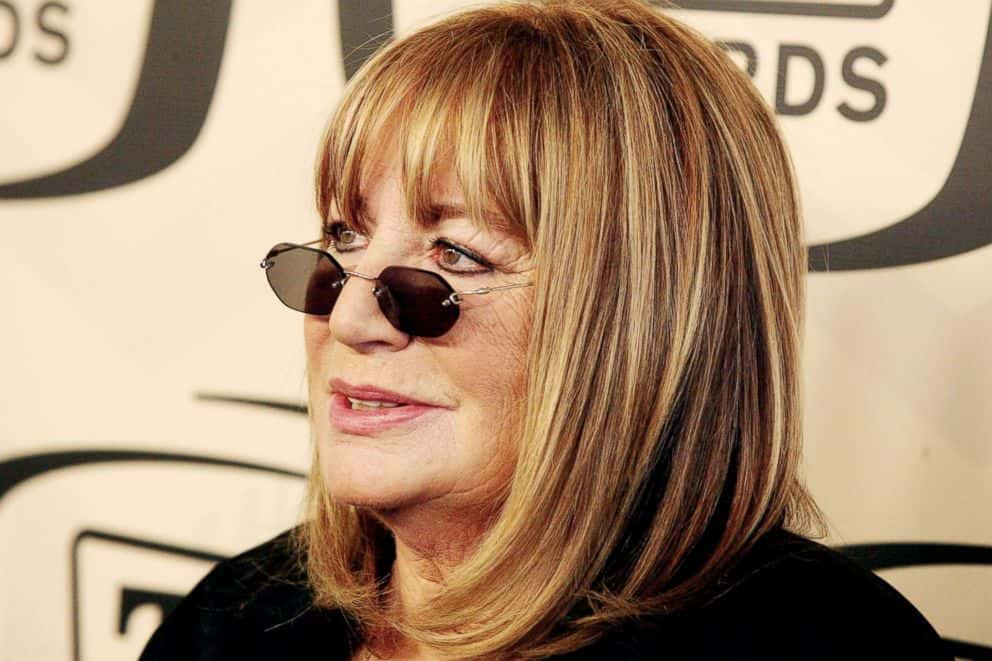 GMA, has revealed that Famous Director, Penny Marshall is dead, she died at age 75.

Report revealed that she died on Monday due to complications from diabetes, the representative for the family in a statement said, “Our family is heartbroken over the passing. Penny was a tomboy who loved sports, doing puzzles of any kind, drinking milk and Pepsi together and being with her family.”

“As an actress, her work on ‘Laverne & Shirley'” broke ground featuring blue-collar women entertaining America in prime time. She was a comedic natural with a photographic memory and an instinct for slapstick.”

Penny rose to fame after spending most of the 1960’s and 1970’s starring and being featured in TV shows like “The Odd Couple” and “Happy Days.” She soon transitioned to directing.

That film grossed more than $150 million worldwide, making her the first female director to eclipse the coveted $100 million mark.