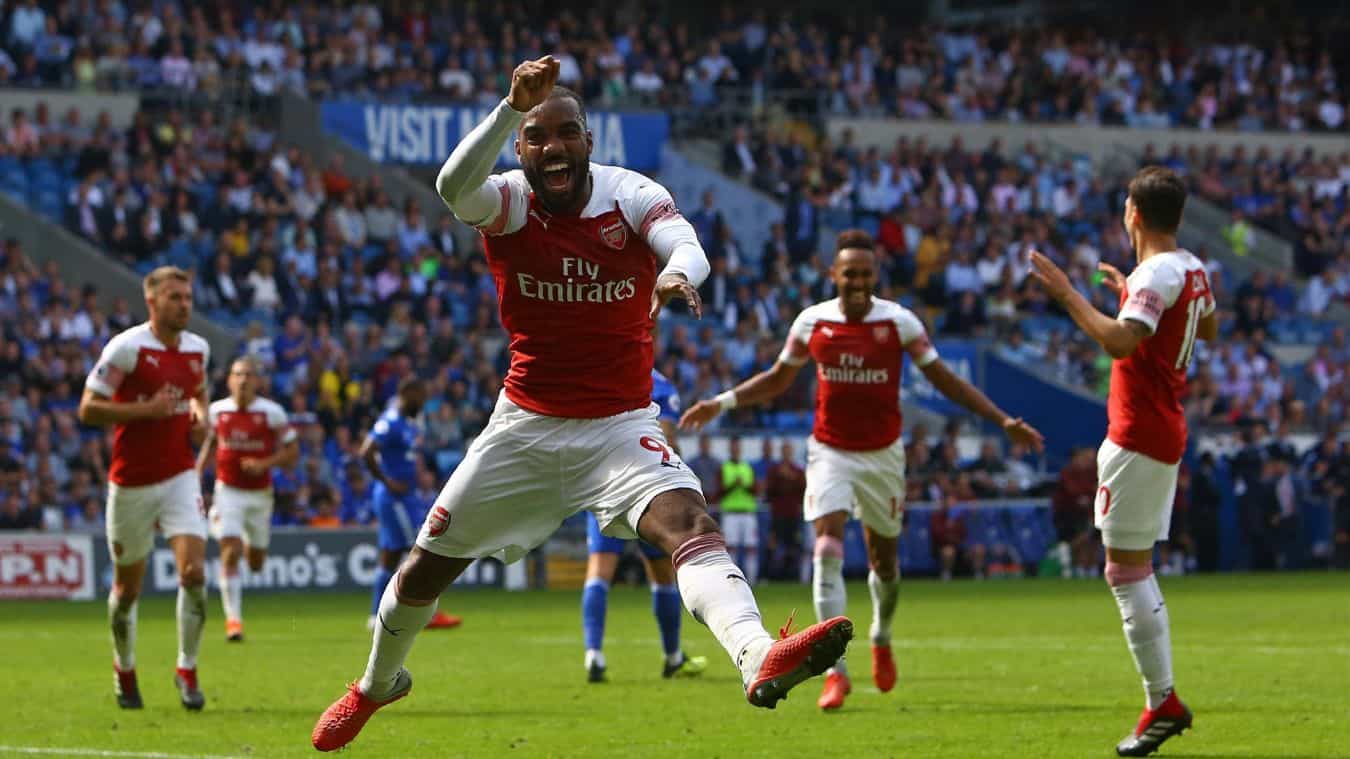 Arsenal head coach, Unai Emery, has been called out by his club’s striker, Alexandre Lacazette for dropping Mesut Ozil in the 2-0 defeat by Tottenham Hotspur in the Carabao Cup quarter-final.

The Gunners were defeated on Wednesday night at Emirates with goals from Son Heung-min and Dele Alli.

Lacazette took to his Twitter page after Arsenal’s defeat to questions Emery on dropping Ozil for fellow teammates, Henrikh Mkhitaryan and Alex Iwobi.

“Dropping fit Ozil for Mkhitaryan and Iwobi two games in a row for ‘tactical reasons’ is a disgrace if you ask me. This needs huge explanation,” Lacazette tweeted after Arsenal’s 2-0 defeat to Tottenham.

Arsenal will now tackle Burnley on Saturday afternoon in the Premier League fixture at Emirates.