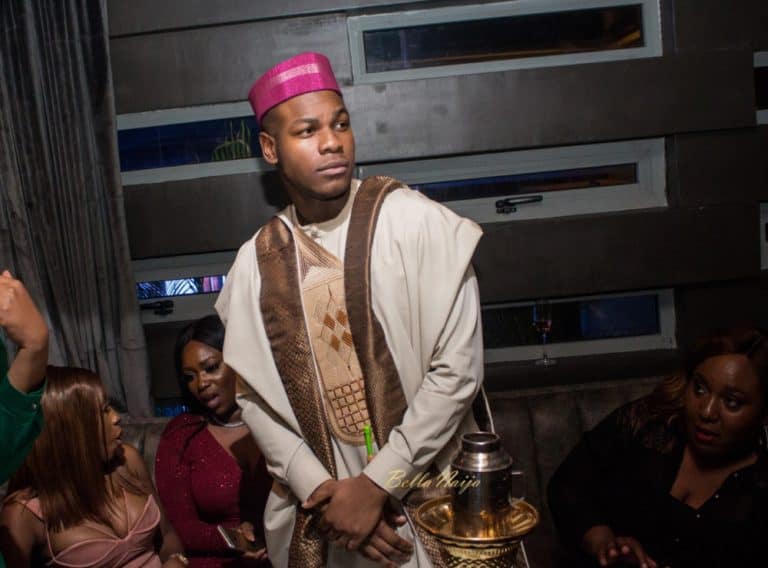 According to Hollywood Reporter, Nigeria born actor, John Boyega, is presently negotiating to star in the movie titled  ‘A Naked Singularity’.

The statement by the media house reads,

“The film will be an adaptation of Sergio De La Pava’s debut novel of the same name, which follows Casi, who works in New York as a successful public defender. He begins to strain under the weight of his work and starts to question everything after he loses his first case. The sprawling novel, which explores the American criminal justice system, was first self-published in 2008, republished in 2012 and later won the PEN Prize for Debut Fiction.”

The screenplay is written by David Matthews, and the movie will be adapted by Chase Palmer, while Boyega will play a lead role.