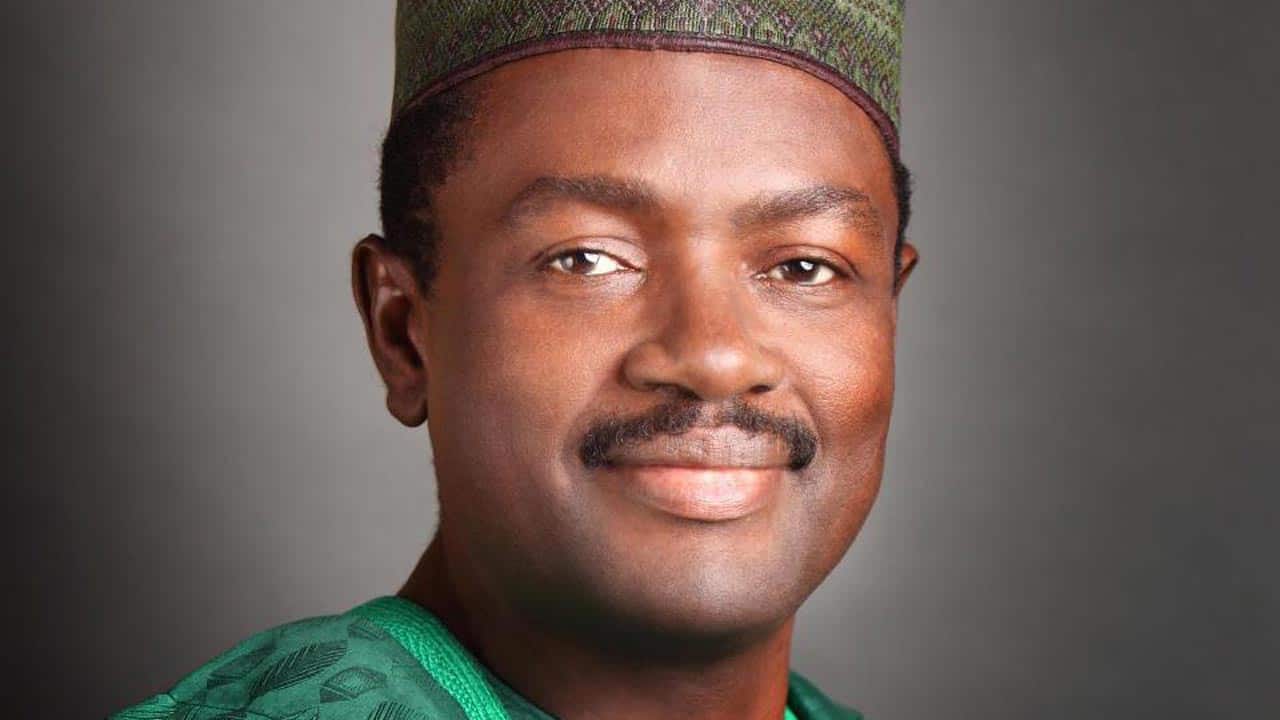 The former Minister of Information, who did not hide his sadness, spoke with newsmen during his tour of communities on Wednesday in Karu Local Government Area of Nasarawa State.

Maku called on the police authority to ensure that those responsible for the death of the general are brought to book, and thorough investigation is carried out.

“It is too early to say precisely who is responsible for the murder of the ex-Chief of Defence, but I believe that those responsible would be arrested and brought to book.

“I believe that the security agencies, particularly the military, would investigate this murder in order to make the perpetrators face the law,” Maku added.

According to him, the deceased was an asset to the country, considering his wealth of experience and the raging level of insecurity in the country.

The News Agency of Nigeria (NAN) reports that Badeh, alongside his driver, were killed on Dec. 18 along Keffi-Kaduna road in Nasarawa State.

Naija News understands that Badeh was the Chief of Defence when Maku was acting Minister of Defence.

He said that the increasing rate of killings, kidnapping and other crimes in the state needed an experience, focus and committed leader.

Maku, who acknowledged the important of security to the development of any community, promised to prioritize security of lives and properties when elected governor of Nasarawa State.