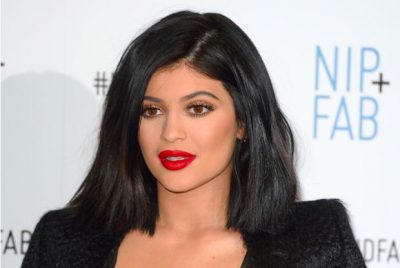 Kylie Jenner, has been named as one of America’s wealthiest celebrities alive.

According to Forbes, the reality TV star “whose $900 million net worth puts her on track to become the youngest self-made billionaire ever.”

The report added: The 21-year-old runs Kylie Cosmetics, which has shifted more than $630 million in makeup since its launch two years ago by targeting her 168 million-plus social media followers. Jenner owns 100% of the bare-bones business, a stake valuable enough to put her among America’s Richest Self-Made Women—and land her a spot on the cover of Forbes.”

And she ties with rap mogul JAY-Z for the fifth spot.

Jay’s “net worth is up $90 million from 2017’s figure thanks to lucrative stakes in companies including Armand de Brignac champagne and D’Ussé cognac, plus holdings in his entertainment empire Roc Nation and streaming service Tidal.”

Read more on the details here.