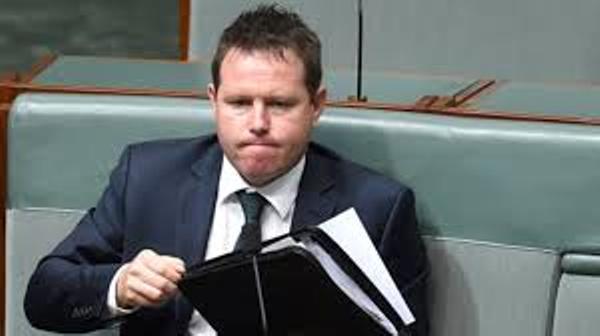 An Australian government minister, Andrew Broad, who resigned from his role over allegations of improper behaviour with a younger woman, today also said he would quit politics in 2019.

Broad resigned from his role as assistant minister to Deputy Prime Minister Michael McCormack on Monday after a tabloid magazine claimed the lawmaker, who is married, used a dating website to meet younger girls during government travel.

Broad will continue as a parliamentarian until the next general election, which is due to be held by May.

Broad said he “After recent media stories about my private life, it is clear that the people of Mallee will be best served in the next parliament by a different Nationals candidate.

The article in the magazine New Idea quoted a woman claiming she had dinner with Broad at a Hong Kong restaurant in November after connecting through a dating website.

The woman, allegedly 20 years younger than the 43-year-old lawmaker, claimed that he boasted about his role as assistant minister, acted inappropriately and described himself as “James Bond” numerous times.