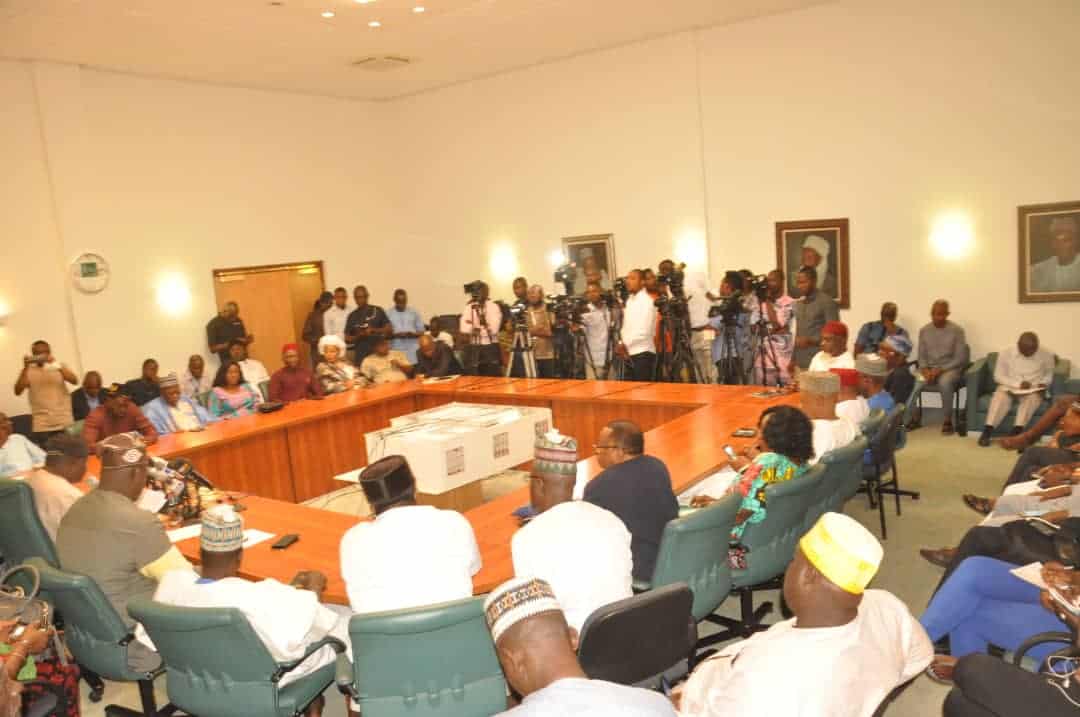 Ahead of the 2019 general elections, the Presidential candidate of the Peoples Democratic Party, Atiku Abubakar, on Monday received a major support to defeat President Muhammadu Buhari.

The event which took place at the Shehu Musa Yaradua Centre in Abuja saw the signing of a Memorandum of Understanding between the new parties and the CUPP.

The platforms received by the chairman of the CUPP Steering Committee, Olagunsoye Oyinlola, pledged their support and commitment to ensuring that the consensus candidate, Atiku Abubakar, candidate of the People’s Democratic Party, PDP, defeats the incumbent Buhari of the All Progressives Congress, APC. 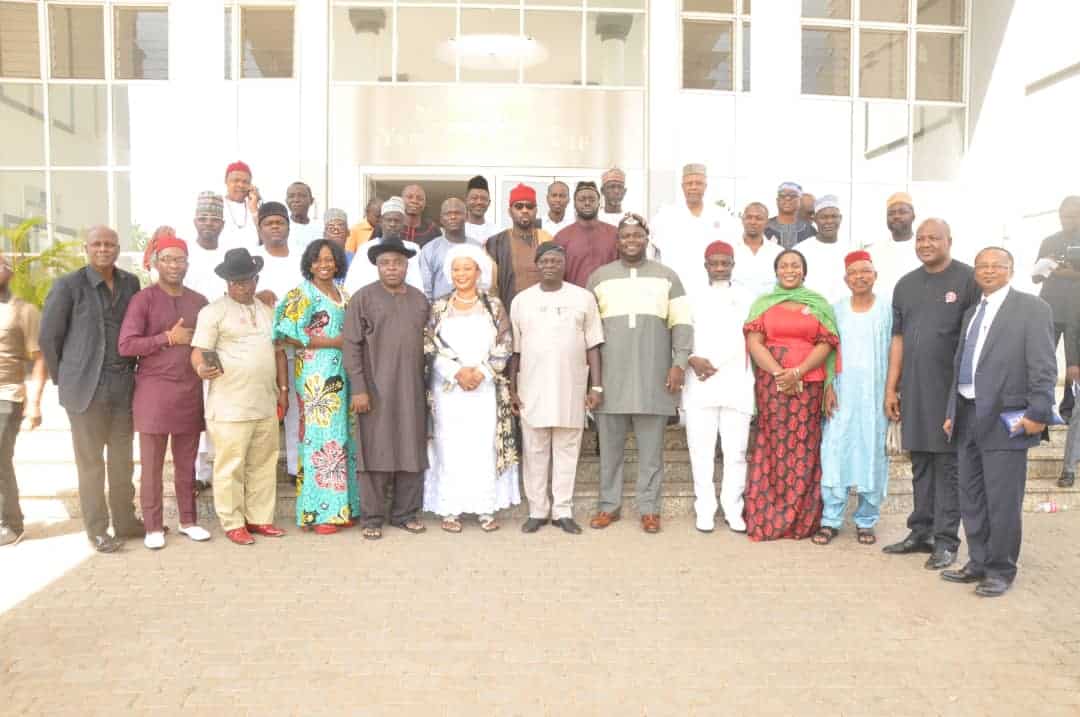 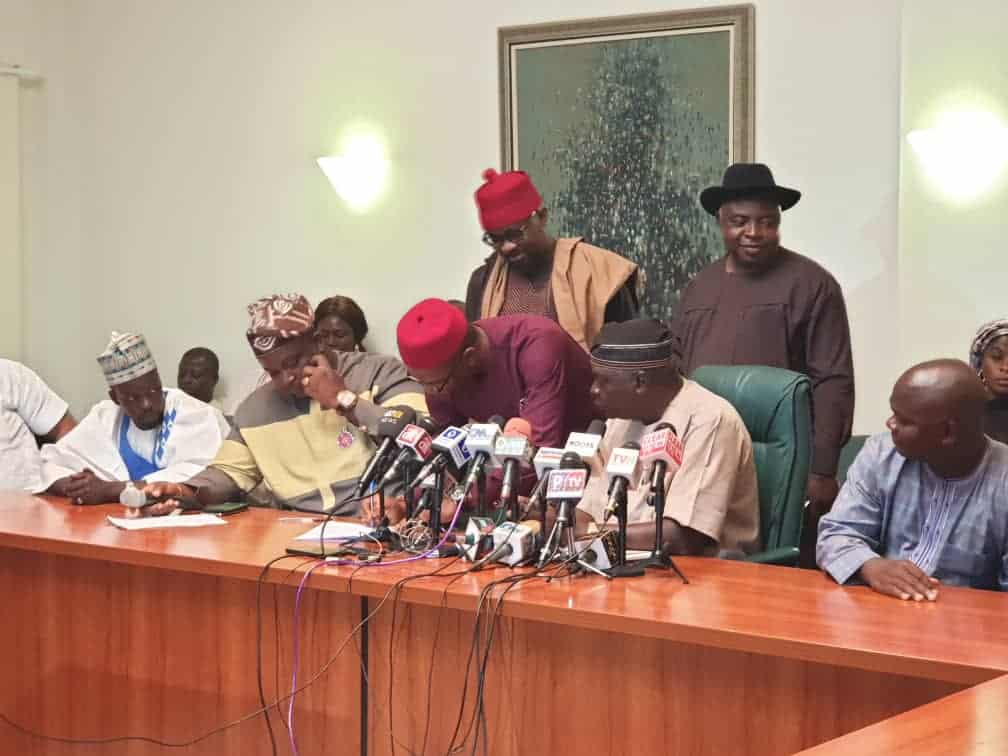 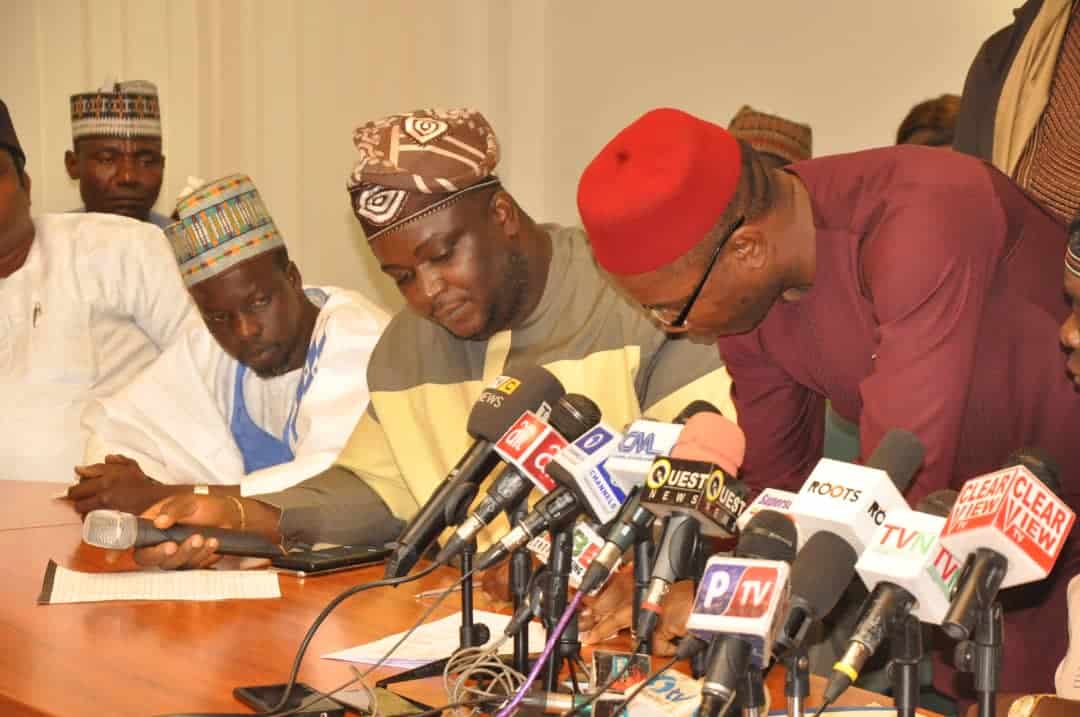 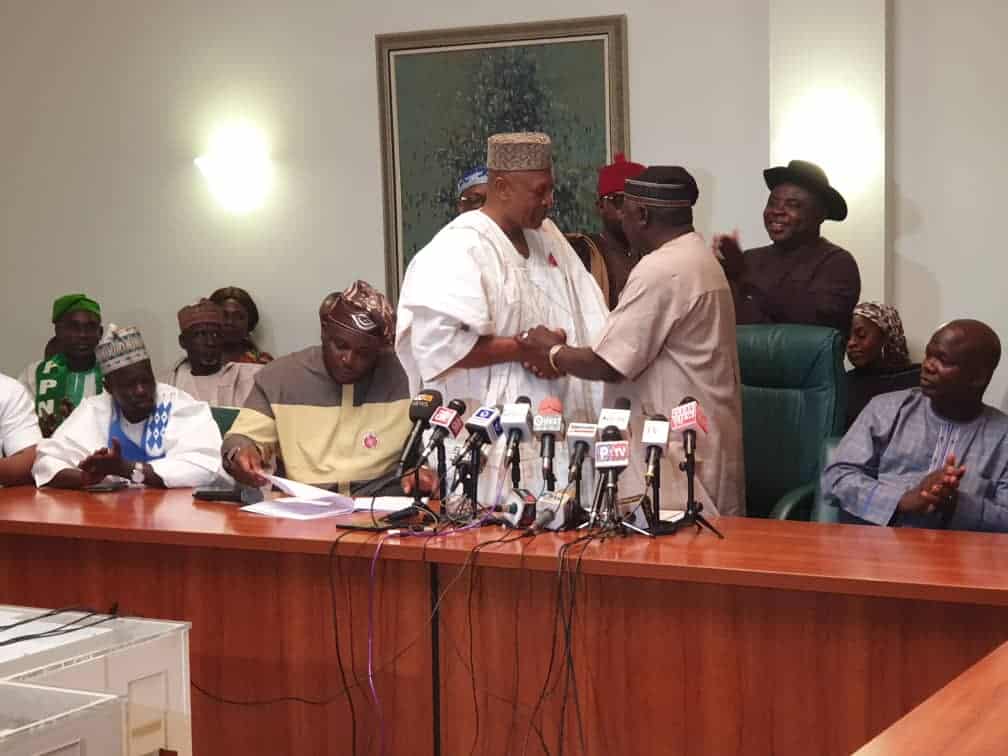 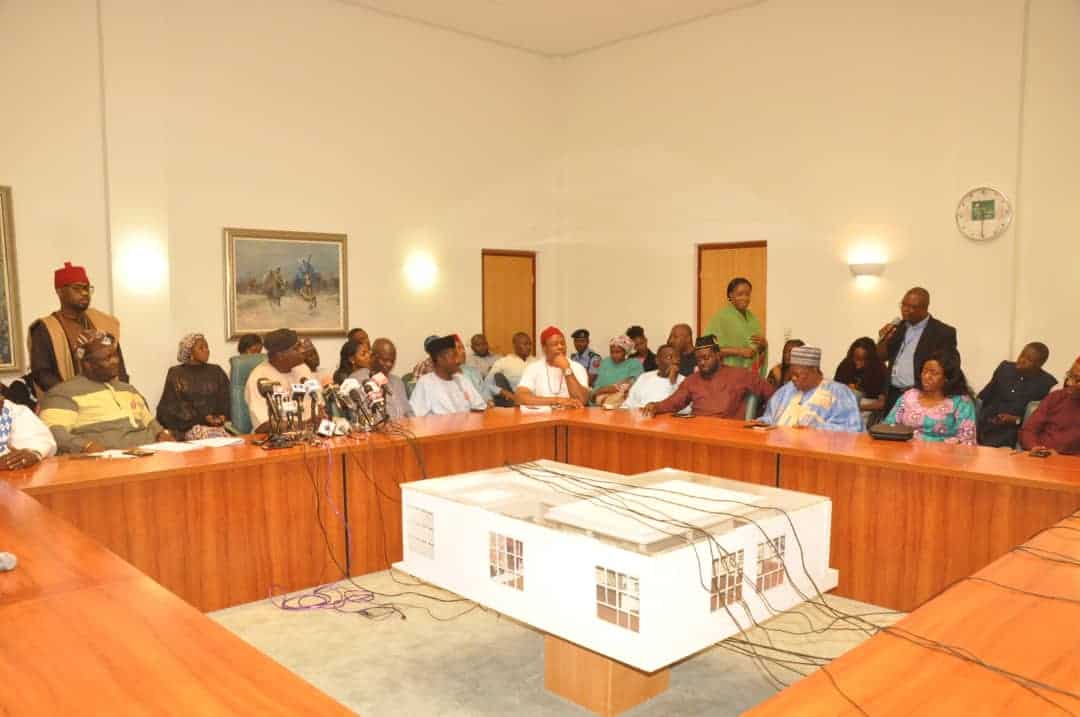