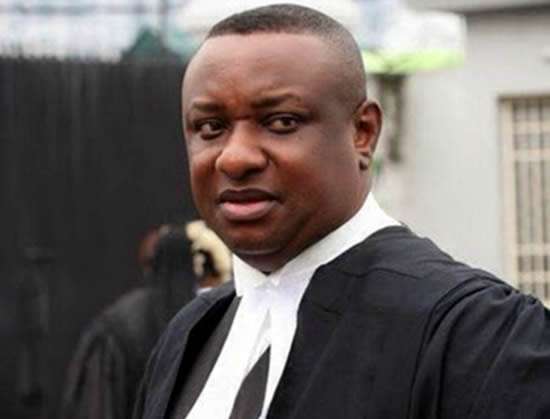 The Director of Strategic Communication and of the Buhari campaign, Festus Keyamo, SAN, blasted Obi for citing achievements of China and other great nations during the debate.

He stated that comparing china to Nigeria was absurb, noting that China did not achieved all that its known for today in 3 and half years but spent great number of years planning.

He added that while great countries all over the world were working to make their country work, the PDP government was busy destroying Nigeria’s future.

He said, “The most damaging campaign in which Peter Obi is engaged is always citing what China and other great countries did all these years to become great whereas these countries didn’t do all these in the last 3 years.

“They did these during the same period his party destroyed our future?”