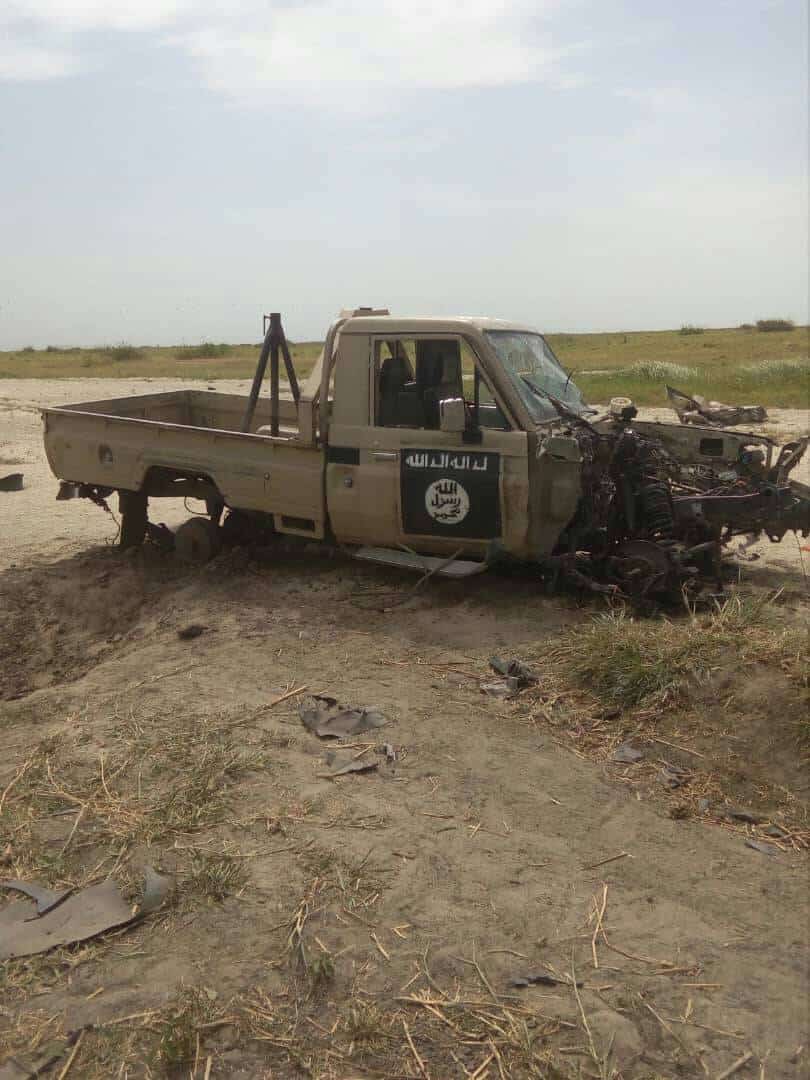 Heads of State and Government of the Lake Chad Basin Commission (LCBC) on Saturday renewed their commitment to the fight against Boko Haram terrorists with a view to bringing a definitive end to the insurgency.

To this end, the regional leaders agreed to seek the support of the community leaders to strengthen the fight against terrorism.

The African leaders made their position known in a communiqué issued at the end of one-day summit convened by President Muhammadu Buhari in Abuja, on Saturday.

The Executive Secretary of the Lake Chad Basin Commission, Mamman Nuhu, read the English version of the communique

The leaders also reaffirmed their commitment to the accelerated implementation of the Regional Stabilisation Strategy in the areas of Lake Chad affected by the Boko Haram crisis.

The Regional Stabilisation Strategy was recently endorsed by the African Union Peace and Security Council.

They, therefore, agreed to implement the Quick Impact Projects (QIPs) within the limit of available resources to provide immediate relief to the communities affected by the Boko Haram insurgency.

While expressing appreciation to the African Union Peace and Security Council for renewing the yearly mandate of the Multinational Joint Task Force (MNJTF) for the year 2019, the leaders also commended LCBC partners and international community for their support and contributions.

They, however, urged them to extend additional assistance to the LCBC/MNJTF to eradicate the Boko Haram insurgency and to reinforce global peace and security.

The regional leaders also directed the Committee of the Chiefs of Defence Staff to meet regularly to assess the security situation and the efforts being made to bring an end to the insurgency.

They also thanked President Buhari for his inspiring leadership as Chairman of the Summit of Heads of State and Government of Lake Chad Basin Commission.

President Paul Biya of Cameroun was represented by the country’s Prime Minister, Philemon Yang, at the meeting.