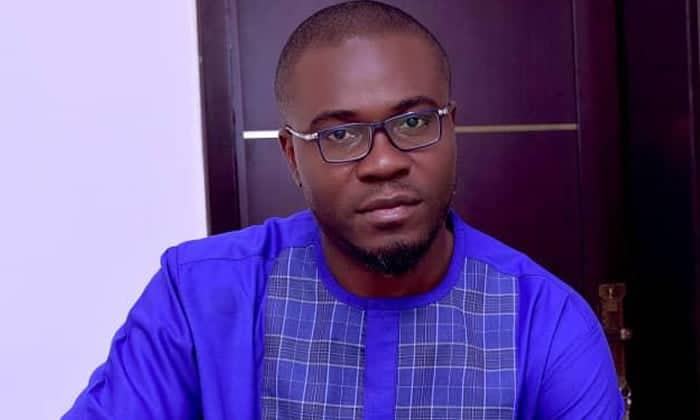 As the 2019 general elections draw closer, the governorship candidate of the All Blending Party in Rivers State, Kalada Allison, on Thursday, stated that God has positioned him to be the next governor of the state.

He took the opportunity to call on the current Governor of the state, Nyesom Wike, who is seeking re-election under the Peoples Democratic Party to forget his bid to return to the Government House in 2019.

Allison stated this while speaking with journalists in Jos, Plateau State capital, after a meeting of the party.

He said the financial strength of both the PDP and the All Progressives Congress would not change God's plan of making him the state governor.

"Youths want me and they need me because they know that I will not only create jobs for them but I will also make sure that lives and properties are safe," he said.

Allison accused Wike of not delivering good governance in the state despite the resources at his disposal.

"I am from Bonny Island in Rivers State and I can tell you with facts that my people have benefited nothing from the Wike-led administration. There is no single project completed by the governor in Bonny.

"I can tell you of how many boat mishaps my people experience everyday, yet we voted him into power. My people have been cheated for many years now, yet these same people contribute billions to the state," he added.