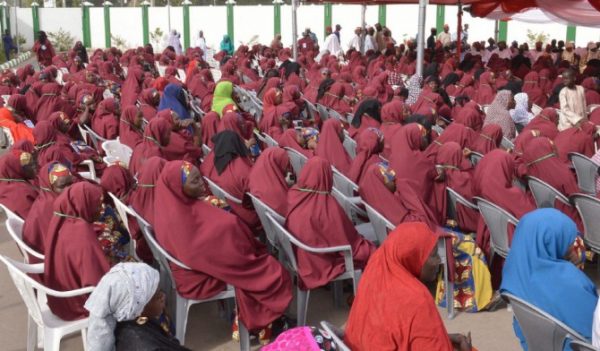 Governor Dr Abdullahi Ganduje  of Kano State has approved the setting up a 23-member committee to conduct state-sponsored wedding of 3,000 widows, divorcees and spinsters in the state.

This was contained in a statement by the state Commissioner for Information, Malam Mohammed Garba in Kano on Wednesday.

He said the 23-man committee had been mandated to select and screen eligible beneficiaries from the 44 local government areas of the state.

“The committee is shouldered with the responsibilities of selecting and screening eligible beneficiaries across the 44 LGAs in the state, organizing and conducting befitting mass wedding ceremony among others,” the commissioner said.

Other members of the committee are: Ustaz Ali Baba Muhammad, Special Adviser to the Governor on Religious Affairs, co-chairman and Alhaji Murtala Sule-Garo, Commissioner for Local Government and Chieftaincy Affairs.