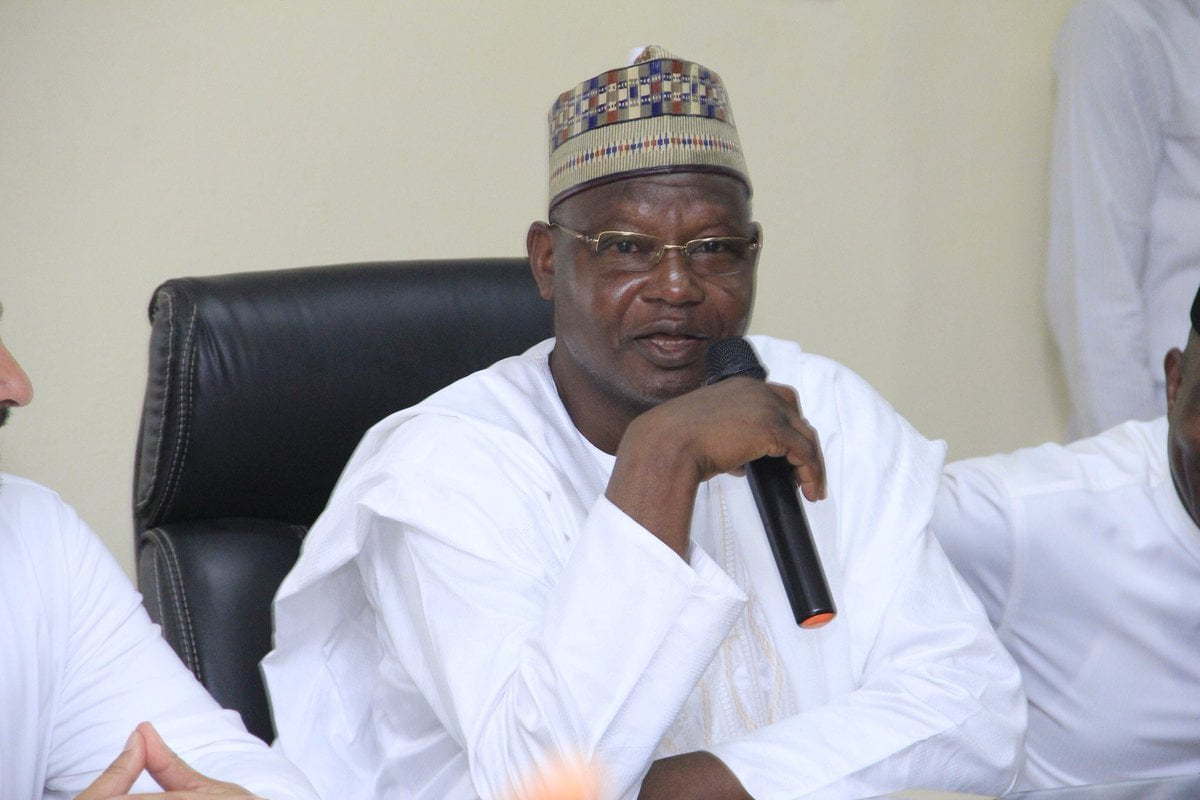 Mr. Ibrahim Usman Jibril, the Minister of State for Environment has resigned his position.

He tendered his resignation on Wednesday at the ongoing Federal Executive Council presided over by President Muhammadu Buhari.

His resignation is coming days after his emergence as Emir of Nasarawa.

On Wednesday, the Federal Executive Council held a valedictory session in his honour.