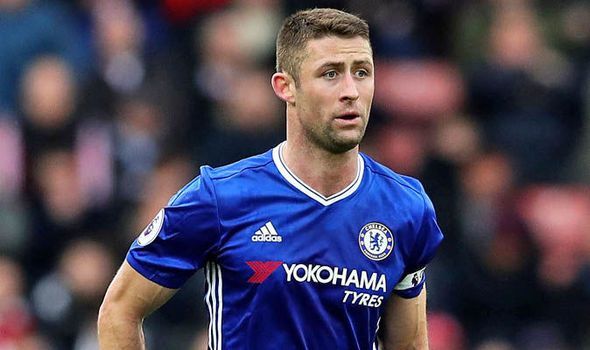 Baily has not been having enough playing time under Jose Mourinho at United, while Cahill has been told by his boss Maurizio Sarri, that he can leave Stamford Bridge on loan with his contract set to expire at the end of the season.

According to ESPN, Gunners want both Baily and Cahill to move to Emirates next year to solve the club’s defensive injury crisis.

The Gunners have lost Rob Holding, for the rest of the season to a ruptured cruciate ligament and needs defensive reinforcements.

Arsenal are unbeaten in 21 games so far this campaign, but they are looking to strengthen in January to keep that run going and close the gap on the Premier League top two, Liverpool and Manchester City.