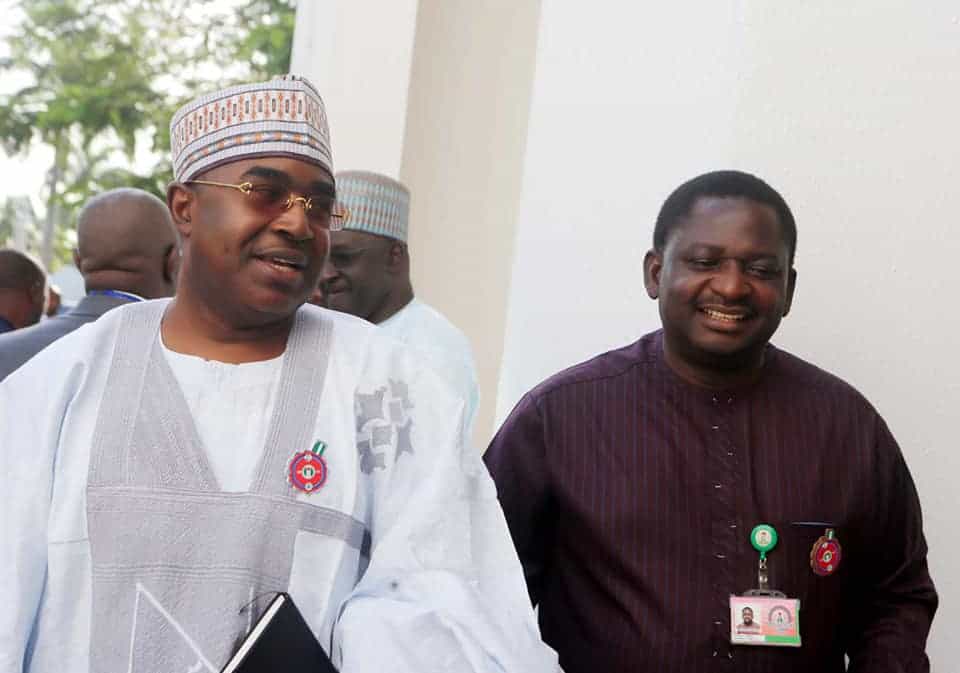 Naija News gathered the information in a Facebook post on Monday by Mr. Femi Adeshina, special adviser media and publicity to the President in which he recalled Marwa’s exploits in freeing Lagos state from miscreants as a military administrator.

“Brigadier-General Buba Marwa (retd). Remember him as Military Administrator of Lagos State under Gen Sani Abacha’s regime? He was the one who via a strike force code-named Operation Sweep swept Lagos clean of vermin.”

“There was a time that armed robbers used to strike from one end of the state to the other, and have a jolly ride through. Till the then Col Marwa came, and stopped the nonsense.”

“Pleasure meeting him at State House, Abuja, on Monday, December 10, 2018, where he was inaugurated by President Muhammadu Buhari as chairman of a committee against drug abuse in the country.”