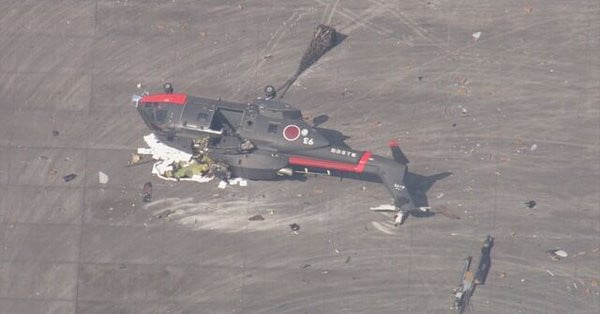 The state's governor and three security officials were among the dead. A number of people were also injured in the incident, SUNA said. The officials had been carrying out a security tour of the province.

The cause of the crush is still unknown.

State TV earlier reported that a plane, not a helicopter, had crashed.

Al-Qadarif state is known for its farmland and agricultural projects.