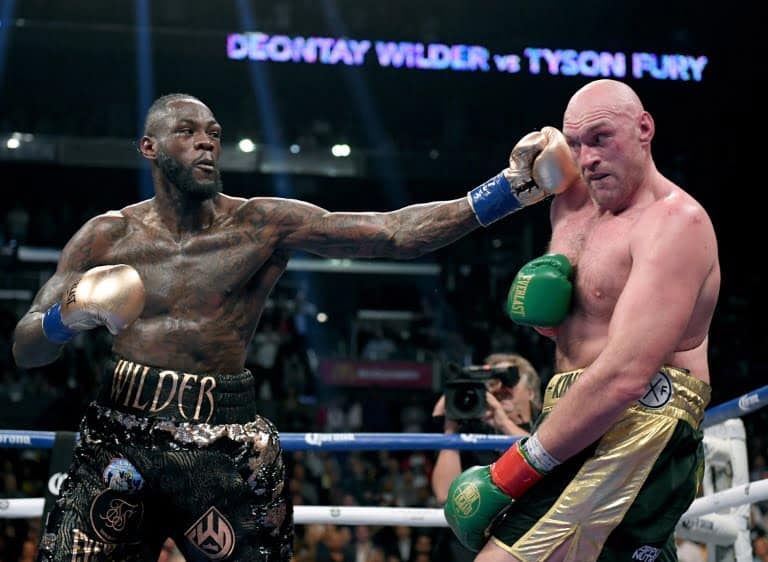 The WBC on Friday gave the green light for a second fight between heavyweight champion Deontay Wilder of the United States and British Tyson Fury less than a week after a draw in a spectacular fight.

“Wilder and Fury have offered boxing one of the finest heavyweight fights in a long time, which has created a strong popular demand for a second fight,” said the WBC.

“Our board voted unanimously in favor of a second fight,” she added.

Wilder retained his WBC title after this draw after a fight where he has certainly sent Fury to the mat twice, but where he was also dominated by his opponent.

The two boxers were undefeated before this fight, 40 wins, including 39 before the limit, for Wilder, 27 for Fury, including 19 by KO.

Wilder could have favored a long-awaited and lucrative fight against fellow heavyweights Anthony Evans, British WBA, IBF and WBO champion of the Queen class, but he quickly indicated that a new fight against Fury was his priority. .