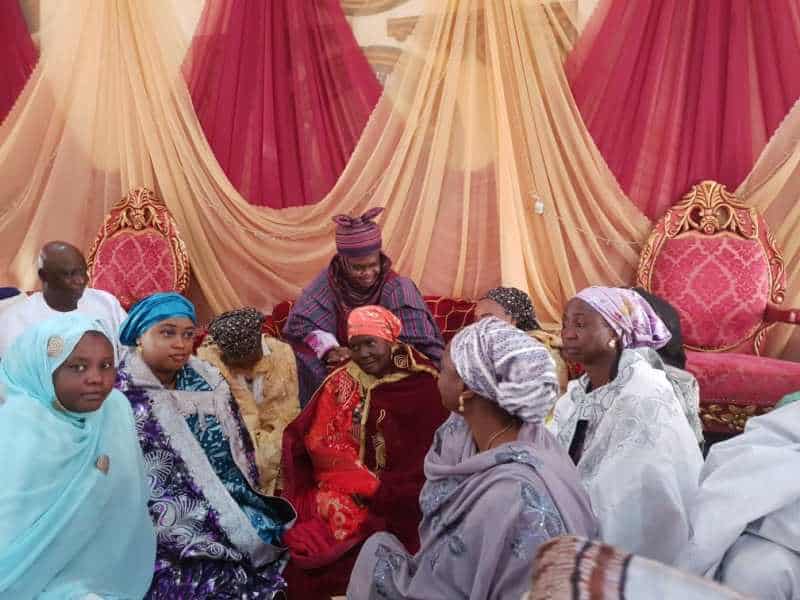 The Emir of Deba in Gombe State, Alhaji Ahmed Usman has turbaned five women with traditional titles in his kingdom.

The ceremony held at the emir’s palace in Yamaltu/Deba Local Government Area of the state on Friday.

The News Agency of Nigeria (NAN) reports that the new title holders include Fatima Mohammed, turbaned as the first Garkuwan Matan Deba and Aisha Muhammed as Annurin Deba.

Others are Halima Muhammed as Tauraruwan Deba; Kulu Tela-sidi as Wakiliyan Matan Deba; and Abu Gurkuma as Sarkin kudu of Deba.

Speaking during the ceremony, the Emir said the women had excelled in their various field of endeavours.

He called on them not to relent in their efforts for the success of the emirate and entire people in the council.

Speaking on behalf of the new title holders, Mrs Fatima Mohammed commend the emir over the appointment and promised to serve the council judiciously.

She said that their appointment was a demonstration of a just and quality leadership that believes in women in leadership.