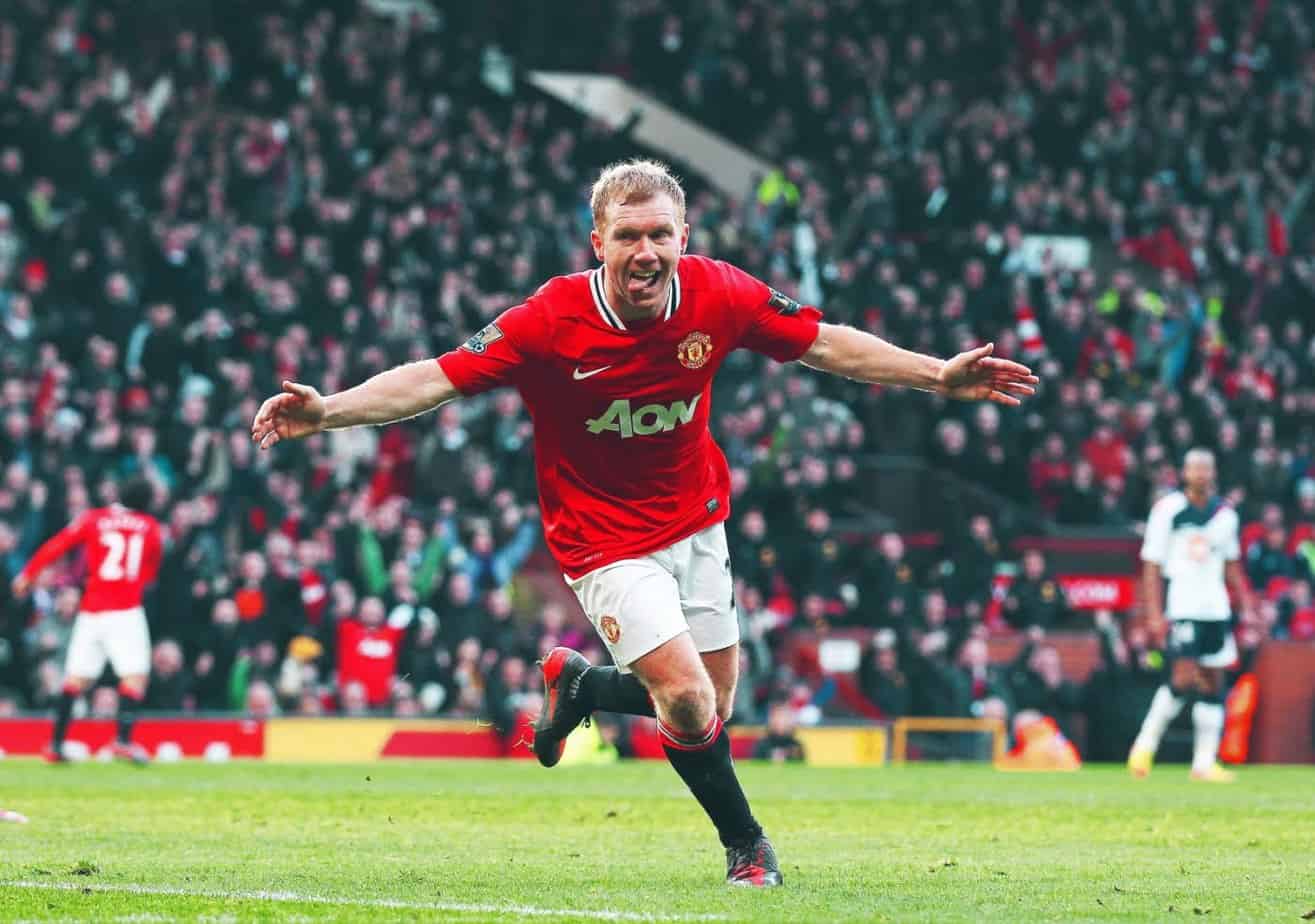 Former Manchester United player, Paul Scholes, has identified one player that should not be at the club.

Scholes in his statement claimed that Ander Herrera, should not be in Red Devils if he can not play simple passes.

Arsenal held United to 2-2 draw at Old Trafford on Wednesday as goals from Anthony Martial and Jesse Lingard helped the Jose Mourinho’s men to a draw.

Scholes and Rio Ferdinand were unimpressed with matters at Old Trafford, with United now having gone four leagues games without a win.

Scholes was left baffled by the player’s apparent struggle to play a pass to team-mate Paul Pogba.

“You have to question the quality of the player,” Scholes said on BT Sport.

“Rio asked the question there when he said ‘Is Ander Herrera capable of playing that ball to Pogba?