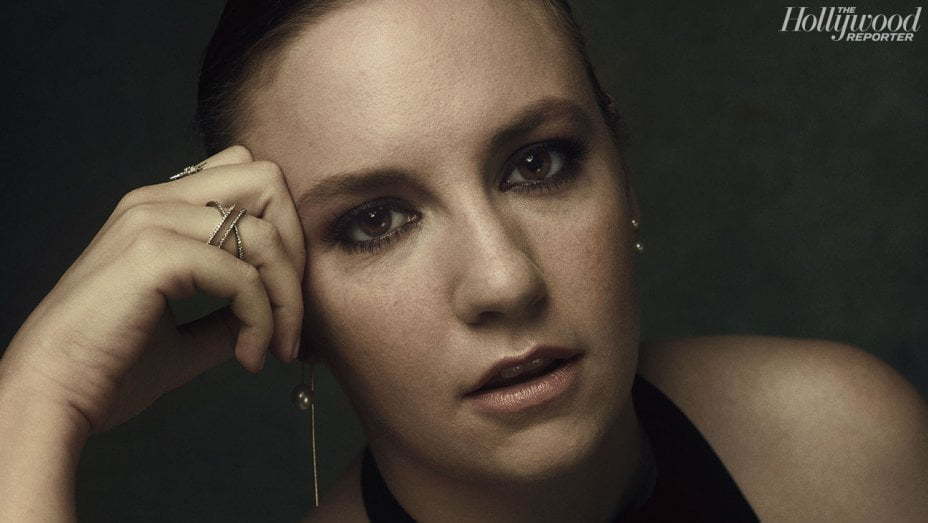 Lena Dunham, has sent an apology letter to Aurora Perrineau, who had accused, popular writer, Murray Miller, of sexual assault.

Recall that when Aurora accused Miller of sexual assault, Lena was one of the first persons to stand for Murray’s integrity on the grounds that she worked with him and trusted him.

“…I made a terrible mistake. When someone I knew, someone I had loved as a brother, was accused, I did something inexcusable: I publicly spoke up in his defense. There are few acts I could ever regret more in this life. I didn’t have the “insider information” I claimed but rather blind faith in a story that kept slipping and changing and revealed itself to mean nothing at all. I wanted to feel my workplace and my world were safe, untouched by the outside world (a privilege in and of itself, the privilege of ignoring what hasn’t hurt you) and I claimed that safety at cost to someone else, someone very special.

To Aurora: You have been on my mind and in my heart every day this year. I love you. I will always love you. I will always work to right that wrong. In that way, you have made me a better woman and a better feminist. You shouldn’t have been given that job in addition to your other burdens, but here we are, and here I am asking: How do we move forward? Not just you and I but all of us, living in the gray space between admission and vindication.

It’s painful to realize that, while I thought I was self-aware, I had actually internalized the dominant male agenda that asks us to defend it no matter what, protect it no matter what, baby it no matter what. Something in me still feels compelled to do that job: to please, to tidy up, to shopkeep. My job now is to excavate that part of myself and to create a new cavern inside me where a candle stays lit, always safely lit, and illuminates the wall behind it where these words are written: I see you, Aurora. I hear you, Aurora. I believe you, Aurora.”