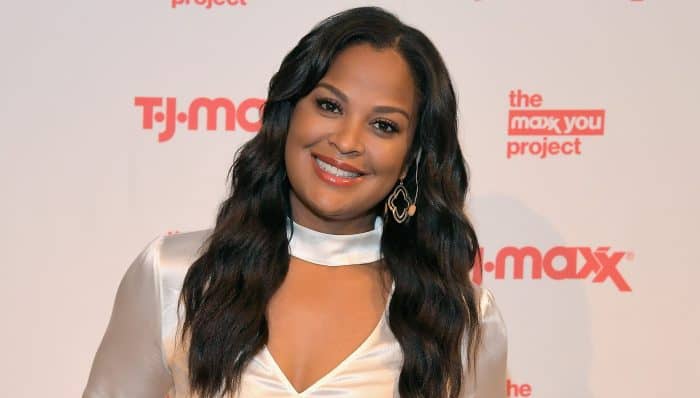 Laila Ali, former boxer and daughter of boxing legend, Mohammed Ali, has reacted to the her recent car accident which saw an elderly-man hit.

The Los Angeles County Sheriff’s Department reported that Ali accidentally hit a man while driving through the parking lot of the Calabasas Commons in Califfornia.

The man the was hit was taken by ambulance to the hospital and as of Tuesday he was reported stable.

The former boxer has released a statement on Instagram, sharing her side of the story.

“As was reported, I was involved in a minor parking lot accident yesterday. I am okay, and am praying that the elderly gentlemen [sic] who was walking behind my car as I was backing up is okay. My daughter (Sydney) was in the vehicle, and she is okay too.”

“I am thankful for the medical responders and LA County sheriffs department, both of whom arrived promptly and tended to the situation with urgency and calm,” she continued. “Thank you to everyone who has reached out to me concerned.”