Will.I.Am Speaks On How Hip-Hop Has Fallen | Naija News 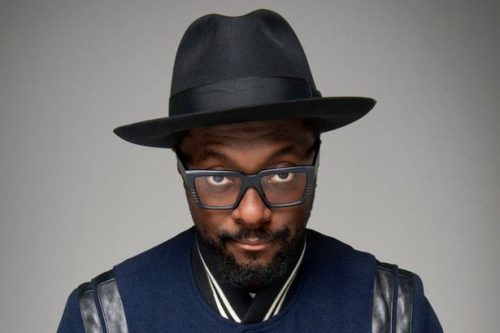 American rapper, Will.I.Am, is not happy with the state which Hip-Hop Music is.

Will.I.Am stated this during in interview with Rolling Stone, where he had pointed out how hip-hop has fallen.

What’s the number-one sport on the planet? Soccer, because anyone can play it. The problem with hip-hop is everybody could do it. It doesn’t take much fucking skill right now to make hip-hop. It’s become the lowest-hanging fruit. It’s no longer about Rakim-level, Nas-level, not the deep, metaphorical simile shit. Out of respect for the Nases of the world, let’s not call it hip-hop. Let’s say that’s rap. But instrumental music is going to be the next biggest shit.

The John Coltranes, the Stan Getzes, the Jimi Hendrixes, the musicianship. That’s the only way to prove intelligence or taste: demonstrating your artistry. Right now we’re competing human on human, and eventually we’ll be competing human on machine – the moment there’s a fucking AI mumble rapper [laughs] . . . it’s inevitable, bro! Like, the reason why Star Wars is Star Wars is because the Jedis kept the machines in check.

Check out the interview below.