The UK will be poorer than Brexit terms compare to a scenario in which the country followed in the European Union, according to a new analysis by the British Treasury.

Official data indicates that the British economy may fail to grow 3.9 percent in 15 years if Prime Minister Theresa May’s plans are followed, taking into account a scenario in which Brexit did not occur.

But if Brexit is run without a deal, Britain’s GDP may fail to grow by 9.3%, according to estimates.

The Bank of England has estimated that the British economy could shrink by 8% if there is no transitional period in Brexit and said the British currency, the pound, could lose a quarter of its value.

Since a referendum in the United Kingdom determined the European Union’s exit, Brexit in 2016, the British government and the European bloc began to discuss the terms of exit.

This month, May obtained the government’s endorsement for an agreement whereby Brexit would be phased in, with a transitional phase of 21 months and could be extended. Thus the British economy would have time to adapt to exit, and the UK and EU could negotiate a trade agreement before the full break. 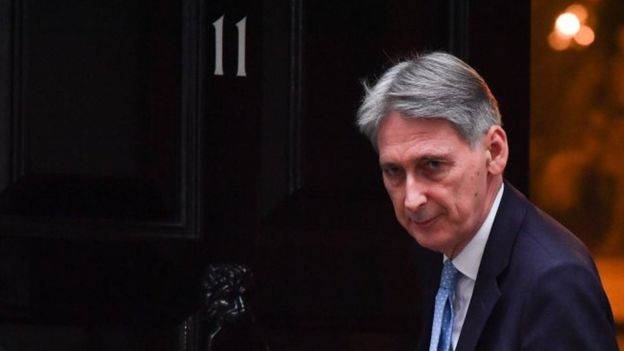 For parliamentarian Philip Hammond, May’s agreement guarantees most of the economic benefits to follow in the EU

However, to be carried out, the plan needs to be approved by the British Parliament – at a time when May is politically fragile and many parliamentarians are unhappy with the negotiated terms. Voting is scheduled for 11 December.

“Our agreement is the best available for jobs and for the economy, which would allow us to honor the referendum and take advantage of Brexit’s opportunities,” said May, who is touring the country to defend the proposal.

It is not clear what will happen if the plan is not approved by Parliament. One possibility is that the UK will leave the European Union abruptly without any transitional rule.

But parliamentarians would have up to 21 days to draft an alternative to May’s proposal.

The plan has already been endorsed by leaders of the 27 EU countries and, in order to be effective, should also pass the European Parliament’s scrutiny – there, it is believed that it will be approved without difficulties.

What do the studies say? 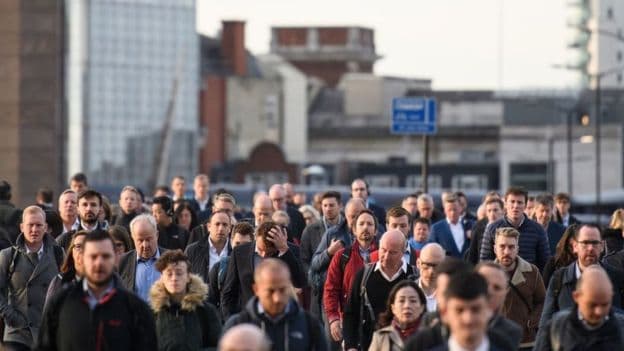 The document assesses the potential effect of the proposals agreed in July by government ministers and which are the basis of the current proposal.

In this scenario, the economy would be 3.9% lower than if the United Kingdom were to remain in the European Union.

Independent analysts say 3.9 percent of GDP would be equivalent to about £ 100 billion per year through the 2030s.

The government report also looks at three other possible scenarios, including a Brexit without agreement, which would be the most shocking.

What is the political impact?

Former Secretary for Brexit David Davis contested the Treasury report. He says previous predictions from the agency have proved flawed.

Parliamentarian Philip Hammond of the Conservative Party said the proposed deal guarantees most of the economic benefits of remaining in the EU, and the political benefits of leaving the bloc.

Asked if the UK would be poorer with Mr May’s plan, he said: “The economy will be slightly smaller in the Prime Minister’s preferred version of the future partnership.”

But he said staying in the EU is not politically viable.

What about trade agreements?

Mr Bill Cash, also of the Conservative Party and opposed to staying in the EU, says Hammond ignores the potential benefits of leaving the EU. “And the trade agreements that can give us the greatest opportunities around the world if we can trade them?”

While it is part of the EU, the United Kingdom can not negotiate trade agreements on its own, only in block.

According to May’s plans, the UK may negotiate trade agreements soon after the scheduled day for Brexit (March 29, 2019), but will only be able to implement them after 21 months of transition.