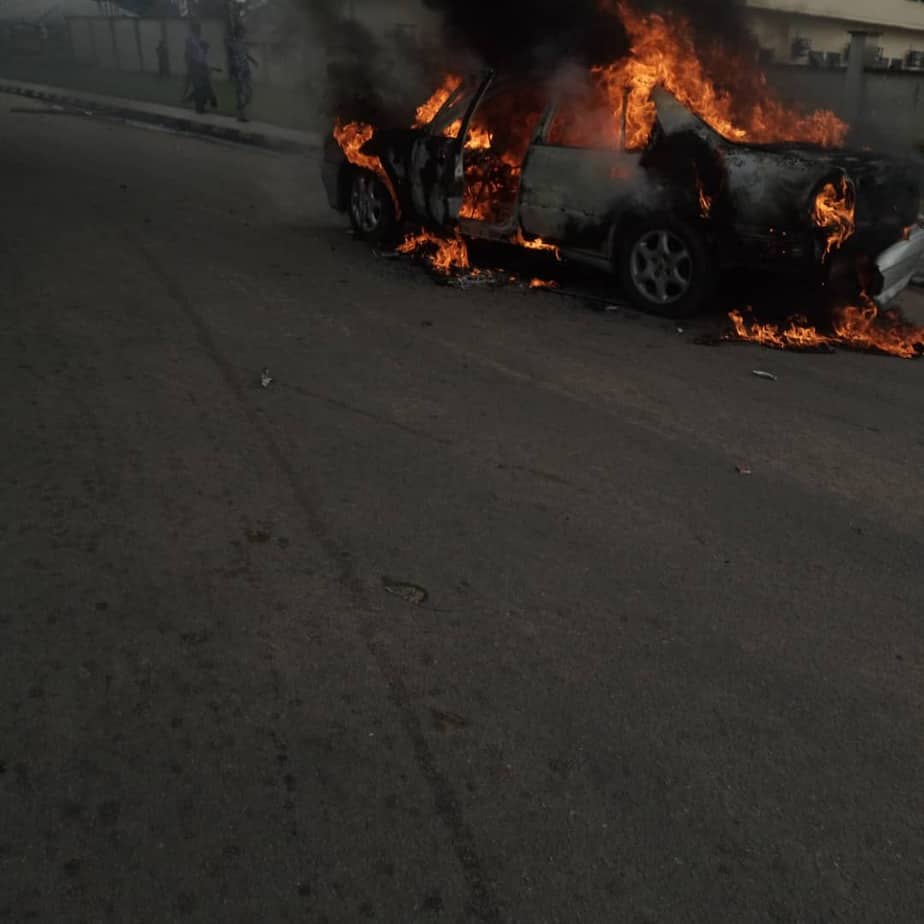 This is as Naija News  earlier reported that the five sacked lawmakers had earlier this morning taken over the main chambers of the house even as armed policemen have also laid siege on the state house of assembly.

This is in spite of Senate’s quick intervention, directing that the armed officers should vacate the State House of Assembly. 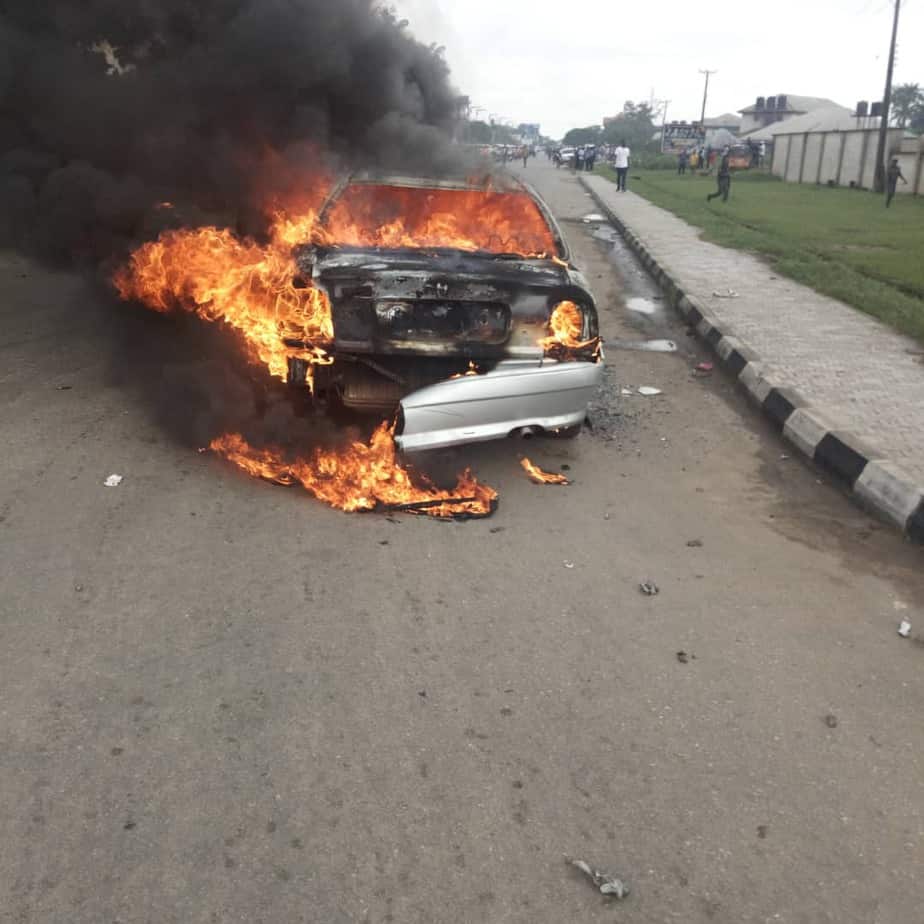 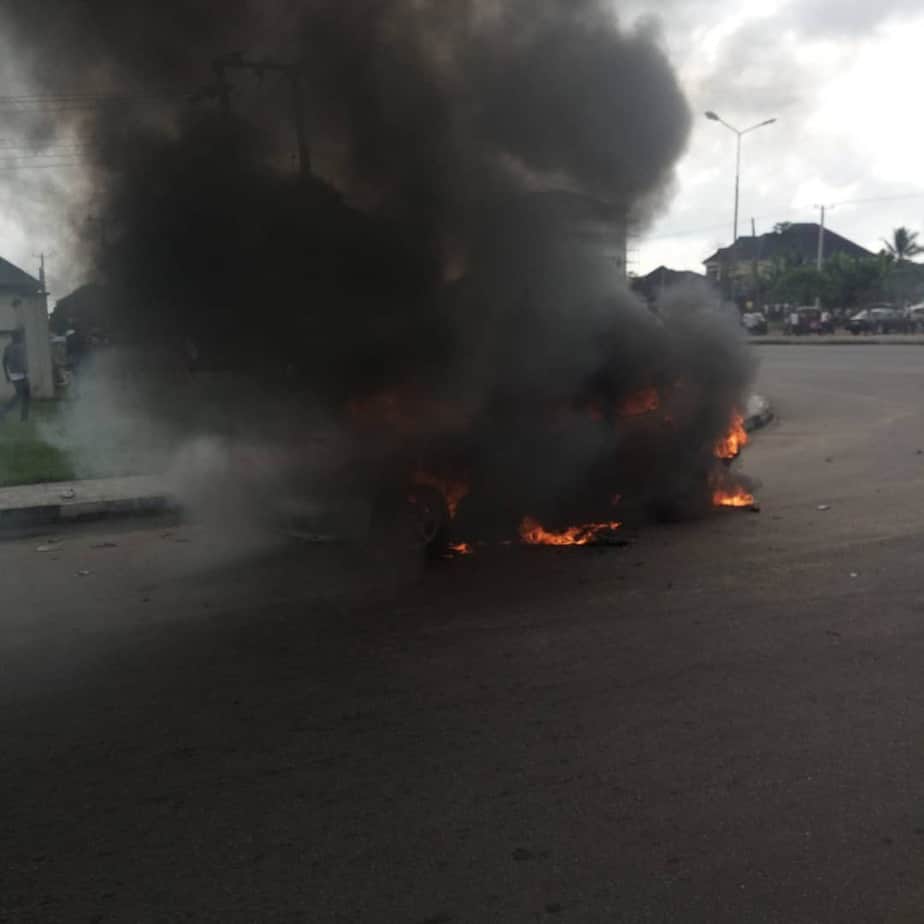