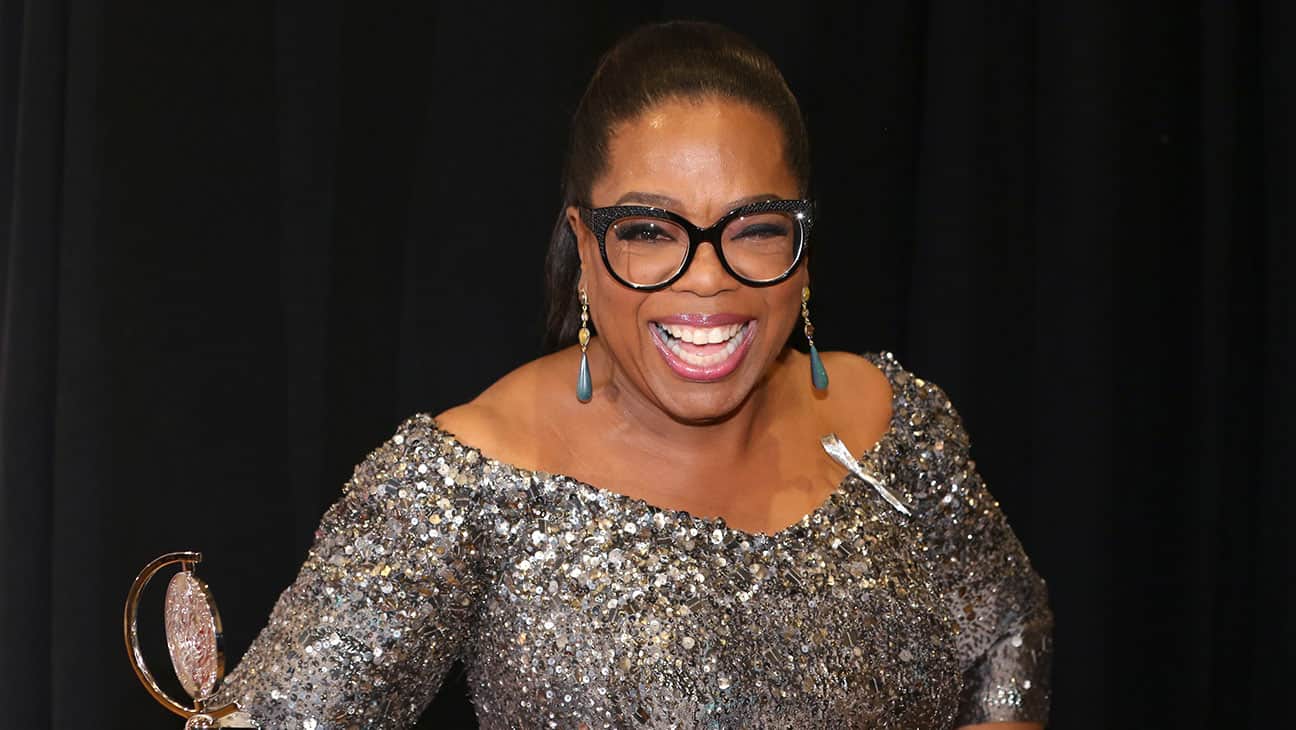 Oprah Winfrey‘s mother , 83-year-old Vernita Lee has died at the age of 83.

The death was first revealed by Oprah’s niece, Alisha Hayes on Facebook, and confirmed by representatives for the star, reports Daily Mail.

“My grandmother, Rest In Peace,’ Alisha wrote, sharing pictures of the two together.

She added: “I lost my beautiful grandma on Thanksgiving. She was the number one supporter of Pat’s [Alisha’s restaurant] and was the person who named our restaurant. We will miss her and will carry on her legacy of good eating! We love you Vernita Lee!”

Vernita died at her home in Milwaukee, Wisconsin, and a private funeral has already been held.

Along with her famous daughter, Vernita was survived by her daughter Patricia Amanda Faye Lee, Oprah’s half-sister, and grandchildren.

She was predeceased by her son Jeffrey Lee and daughter Patricia Lee Lloyd.

Oprah has made no mention of the death on her social media handles.