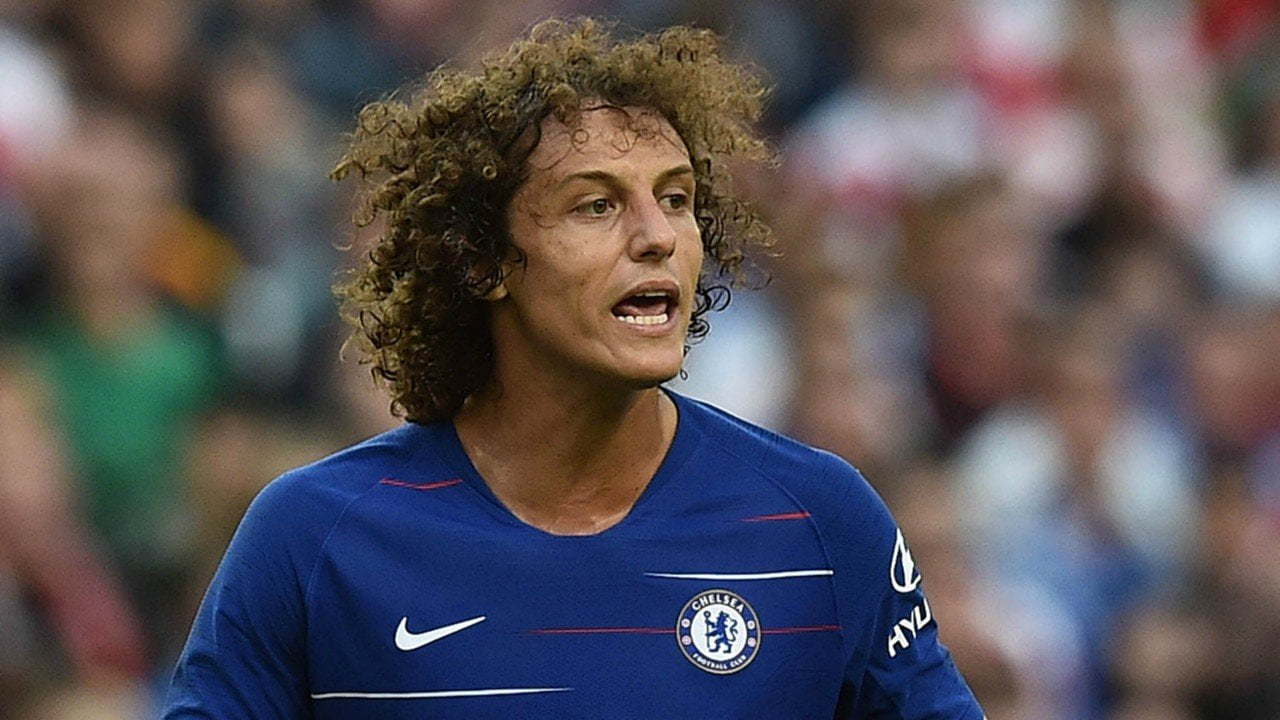 Chelsea player, David Luiz, following his side’s 3-1 defeat at Tottenham on Saturday, stated that he has seen the club’s manager, Maurizio Sarri angrier after wins than in their defeat to Tottenham.

Spurs raced into a two-goal lead at Wembley through Dele Alli and Harry Kane, while Son Heung-min put the home side further in front after half-time.

Luiz admitted Sarri was “not happy” after the defeat, but says the Italian coach has been angrier after victories.

“[Sarri] has been, many times, angrier when we’ve won. It’s true. Nobody is happy. Of course the coach is not happy.

“He always tries to do his best for us, and we try to do our best for him. Of course, he’s not happy like every single player is not happy.

“But I think it’s good for us to understand, to remind us that the Premier League is never easy. It’s not easy to win any game.

“Like I said, we didn’t play well. We played really badly, we didn’t have the same intensity as in the other games.

“The good thing is that we have another game next week, so an opportunity to recover and gain some points.

“Then, soon, we have City, a tough team, the top club in the table. So we can try and make the gap a bit smaller then,” .