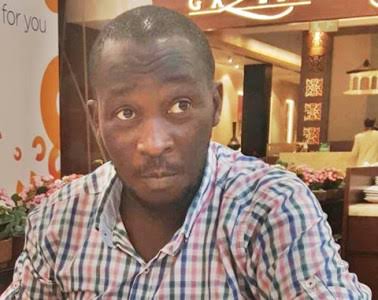 A journalist that is known to have access to the Boko Haram insurgents, Ahmad Salkida, on Friday revealed those behind the recent attack on a military base in Metele, Borno State.

According to Salkida, the fraction group, Islamic State West Africa Province, ISWAP, was responsible for the attack that caused the lives of many military men.

In a series of tweets, Salkida stated that ISWAP was set to become the most lethal branch of IS terrorist group in the world.

The Journalist said that the fraction was carrying out it agenda through the current trend of attacks and recruitment.

He wrote: “#ISWAP in Al-Naba news confirmed that it carried out attacks on a military base in Metele, on 18th and a second one on 19th/20th, when the military went to collect the fallen comrades. In all, the terror group claimed to have killed 100 soldiers.

“If the current trend of recruitments and attacks continues, #ISWAP looks set to be the most lethal branch of #IS in the world. The pace of recruitment today, is almost similar to 2013/14. Today, there is a competition to join Jihadi herd between Nigerians and Francophone youths.

“The current video that is trending online (as pictured here), is not the latest attack in Metele, it is the Zari attack on 30th August and the video was released September 7/8, 2018. Now, the question is, where will #ISWAP or #BokoHaram attack next, because the trend is apparently predictable?”