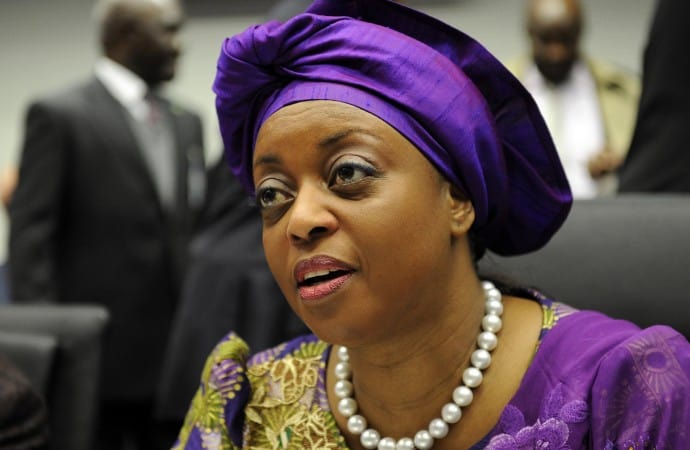 The acting Chairman of the Economic and Financial Crimes Commission, Mr. Ibrahim Magu, has met with National Crime Agency in the United Kingdom to kick-start the process of extraditing a former Minister of Petroleum Resources, Diezani Alison-Madueke.

The EFCC said in a statement that Magu met with the UK official on Thursday to also discuss the efforts of the commission in the recovery of all ill-gotten assets domiciled in foreign jurisdiction by Nigeria’s Politically Exposed Persons.

“Outside the recovery of assets, the EFCC boss in the course of the high power meeting with officials of the NCA will also present the commission’s position on ways to fast-track the extradition of all PEPs who have found safe havens in foreign jurisdiction,” the statement read in part.

Magu had explained why the anti-graft agency is bent on extraditing all PEPs.

“For instance, speaking on the former minister of Petroleum Resources, Mrs Deziani Alison-Madueke, whose process of extradition from the UK has commenced, Magu explained that having waited for three years, the Nigerian government believes that it is time to initiate the extradition process,” the statement added.

The EFCC said apart from Diezani, there were several other politically exposed persons who have fled the country 2015 when the current administration of President Muhammadu Buhari came on board in May 2015.

Recall that in 2017, a Federal High Court in Lagos ordered the final forfeiture of N7.6 billion alleged loot recovered by the Commission from the Diezani. The order of final forfeiture to the Federal Government.