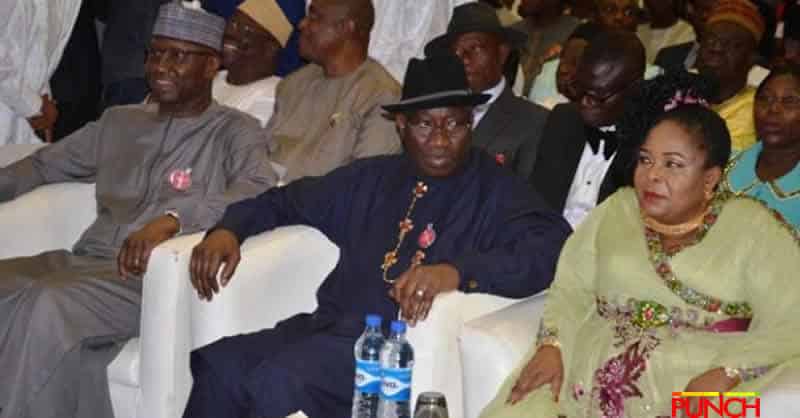 A former Kaduna state chairman of the Peoples Democratic Party, PDP, Alhaji Yaro Makama Rigachikun, have expatiated on the reason former President Goodluck Jonathan did not enjoy support from the North in 2015 elections.

The Party chieftian stated that the North did not support the former president because the former President took oath of office twice.

Rigachikun made this assertion, while speaking in Kaduna Thursday during a solidarity visit by Sanga PDP Stakeholders Forum to the state PDP gubernatorial candidate, Isa Ashiru.

Reacting to the recent book released by the former President, Goodluck Jonathan, the PDP chieftain said there was the need to tell the world the real reasons the north dumped Jonathan in 2015

He further explained, “He was sworn in when late Umaru Yar’adua died. He was again sworn-in in 2011 when he won that year’s presidential election. To the Northern establishment, he was sworn in twice, which was in tandem with the constitution.

“To allow the former leader to be sworn in for the third time was against the spirit of the constitution and the Northern establishment would not take that.”

Alhaji Yaro Makama Rigachikun observed that the second reason was the issue of suspicious and distrust because the Northern establishment suspected that the former leader had a hand in Boko Haram.

He added that the people of the north discovered after the election that Jonathan had no hand in the issue of insurgency perpetuated in the north by Boko Haram.

Alhaji Yaro Makama observed, “The issue of Boko Haram is still very much around us, even President Buhari is still grappling with the issue of insurgency in the north and other parts of the country.”