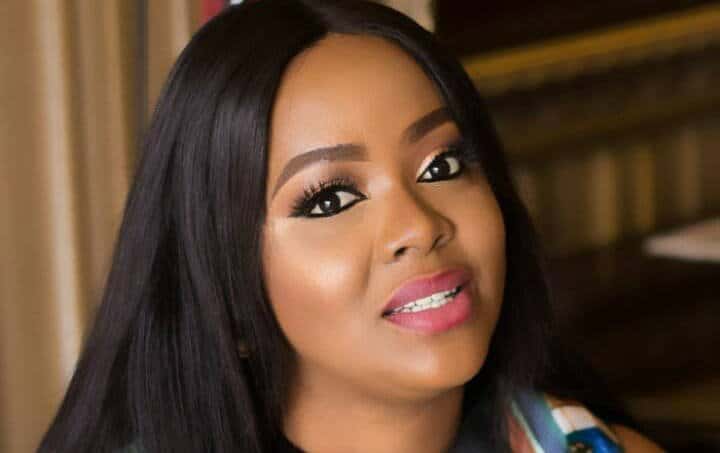 Helen Paul, a popular comedian, has been picked to team up with Keppy Ekpenyong Bassey, veteran actor, to host the Best of Nollywood (BON) Awards which celebrates high fliers in the movie industry.

Naija News understands that the awards ceremony has been scheduled to hold on December 9, in Oyo state.

“The duo of Ekpeyong and Paul will thrill guests to an evening of class’ at the gala night and ball-themed event,’’ Seun Oloketuyi, the Chief Executive Officer of BON Awards, said.

“A lot of creative contributions have gone into the event’s preparation, to make it a memorable 10 years celebration.

“Abiola Ajimobi, Governor of Oyo, will be a special guest of honour at the event which is sponsored by the state government,’’ he added in the statement.

“In the Yoruba movie genre, Femi Adebayo, Ninalowo Bolanle, Lateef Adedimeji and Yemi Solade are nominated for best actor in a leading role.

“We Don’t Live Here Anymore’, a movie by Tope Oshin, was the highest nominated, raking in 11 nominations in different categories,“ the statement highlighted.