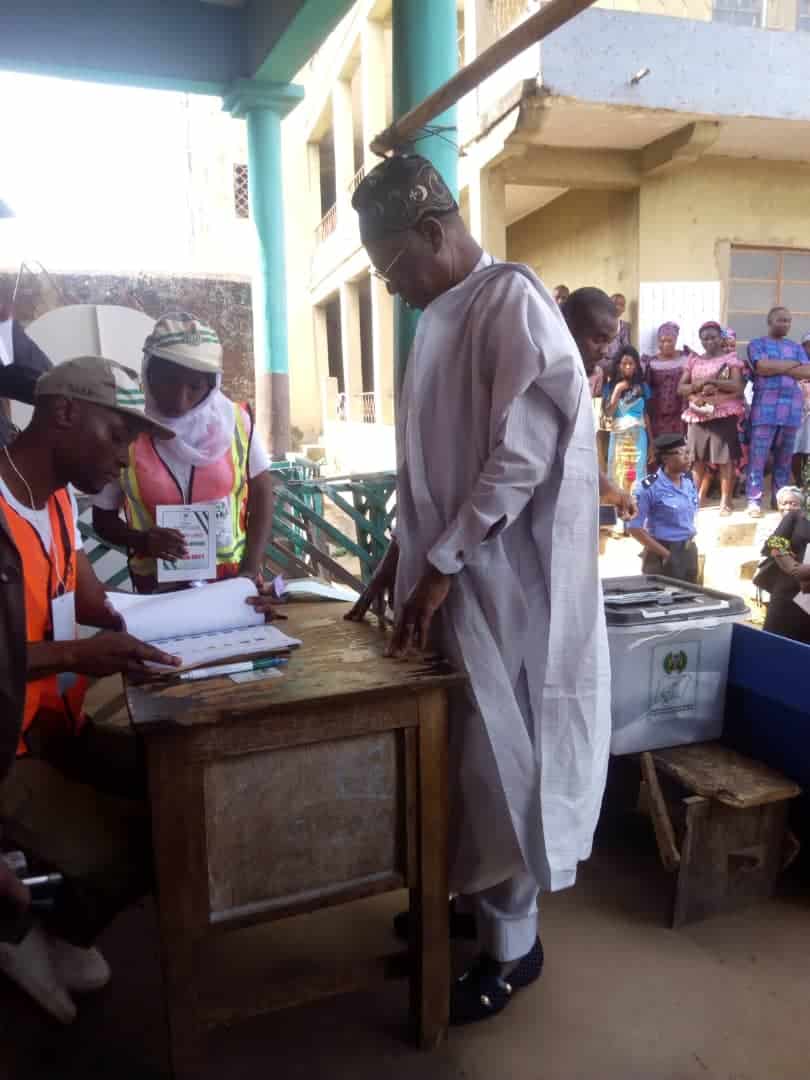 The voters in Ekiti/Irepodun/ Isin/Oke-ero federal constituency of Kwara State are voting to elect their representative into the House of Representatives in a bye-election.

Naija news Understands that the election was necessitated by the sudden death of the former member representing the federal constituency, late Honourable Funke Adedoyin. will serve as litmus test for 2019 general election.

Candidates of five political parties are taking part in the election. They include that of the Labour Party, Femi Ana-Ara; the Unity Party of Nigeria (UPN), Olaniyan Ayorinde. Others are Jimoh Damilare Alatise of the Peoples Democratic Party, PDP, Ajayi Bidemi of the Peoples Party of Nigeria (PPN); and Olawuyi Tunji of the All Progressive Congress.

One of the observers in the election and National Chairman, Good Governance Team, Prince S.A Adeyemi, said the conduct of the election in the federal constituency has been peaceful so far with no reports of violence or vote-buying

Naija News learnt  that election started as early as eight in the morning at polling stations visited in Irepodun, Isin and Oke-ero local government areas. They also reported high turn-out of voters as well as presence of security personnel at polling units and other strategic places. We now put a call to them to get live updates