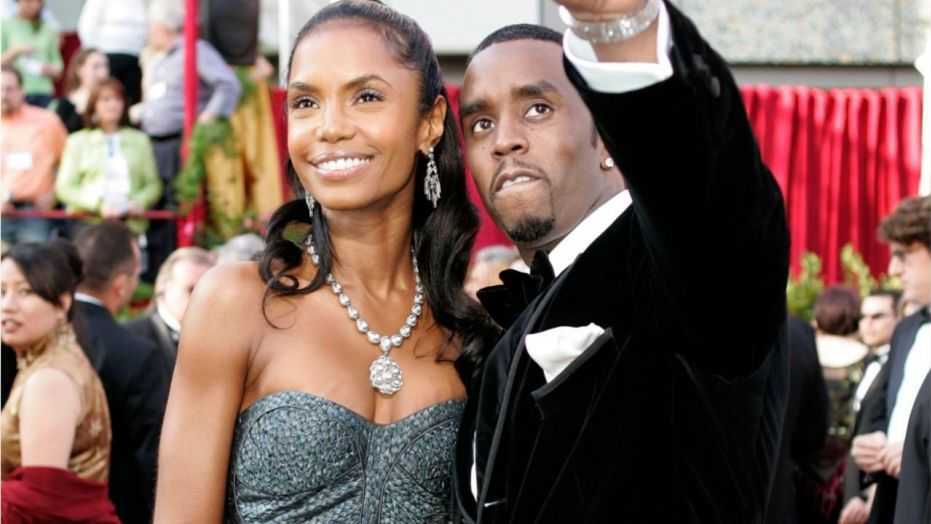 Popular American model and actress, Kim Porter, who happens to be the baby mama of, Diddy, was on Thursday, found dead in her apartment at Los Angeles.

The model, who died at the age of 47, had been suffering from pneumonia in recent weeks and reportedly went into cardiac arrest around 12:00pm local time.

There has been no revelation into what exactly caused her death. Diddy and Porter had three children together: twin girls Jessie James and D’Lila, 11, and son Christian, 20.

According to emergency dispatch audio obtained by TMZ, the call came in around noon about a patient in cardiac arrest.

A source told TMZ that the model had been suffering flu like symptoms, and possibly pneumonia, for several weeks. Another source revealed that she had contacted her doctor a day before complaining that she wasn’t feeling fine.

The hip-hop mogul’s representative confirmed the devastating news to Yahoo in a statement: “Sadly, I can confirm the passing of Kim Porter.

I ask that you give the families privacy at this time.”