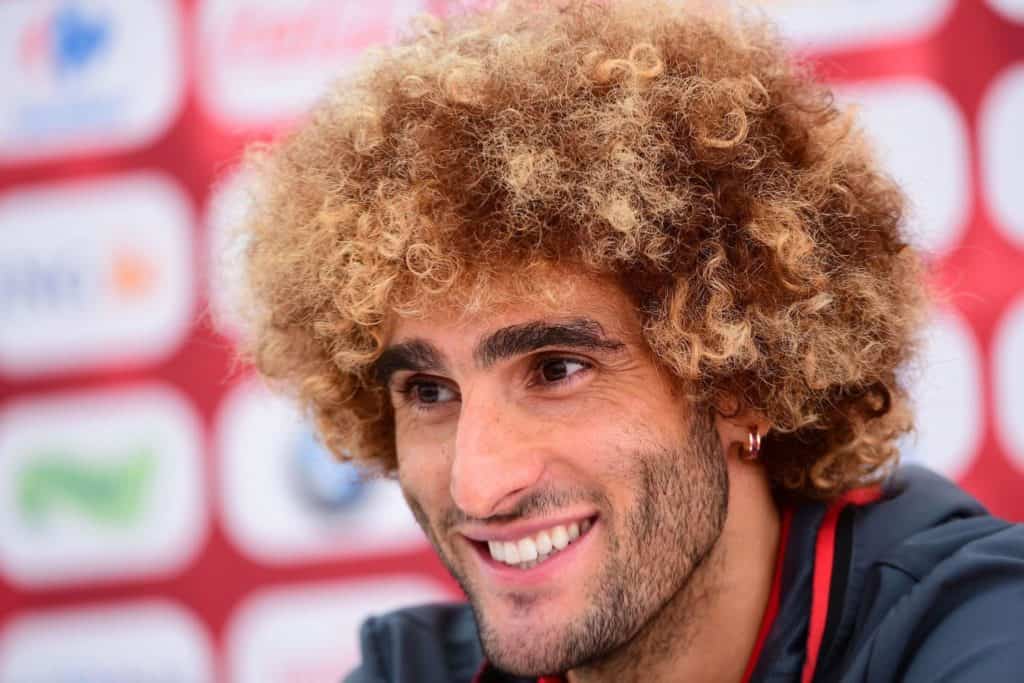 McMahon also claimed that Fellaini, is an addition for Jose Mourinho’s side because he changes the game for the Red Devils at any point in time.

Fellaini has made thirteen appearances for United in all competitions this campaign, scoring one goal.

Seven out of the midfielder’s thirteen appearances came as a substitute, including when he scored off the bench in the Carabao Cup encounter against Derby County last month.

“Mourinho likes Fellaini, he likes him in both boxes,” McMahon told Sky Sports.

“He’s the best plan B I’ve ever seen in world football, both for country and for club.

“He affects the game because he can change games when things are stale and he needs a goal.

“When he wants to tighten up, he will bring him on.”